Both the official and independent trade federations on Monday rejected the cabinet reshuffle recently announced by Prime Minister Essam Sharaf, though for different reasons.

The federations both felt that the move was unsatisfactory and would fuel further disillusionment with the government.

Ismail Fahmy, president of the Egyptian Trade Union Federation, told Al-Masry Al-Youm that Sharaf reshuffled his cabinet to please a minority represented by the independent federation, and failed to consider Egypt's national interests. He claimed that in order to best serve the public, Sharaf should have chosen figures not aligned with specific political parties. 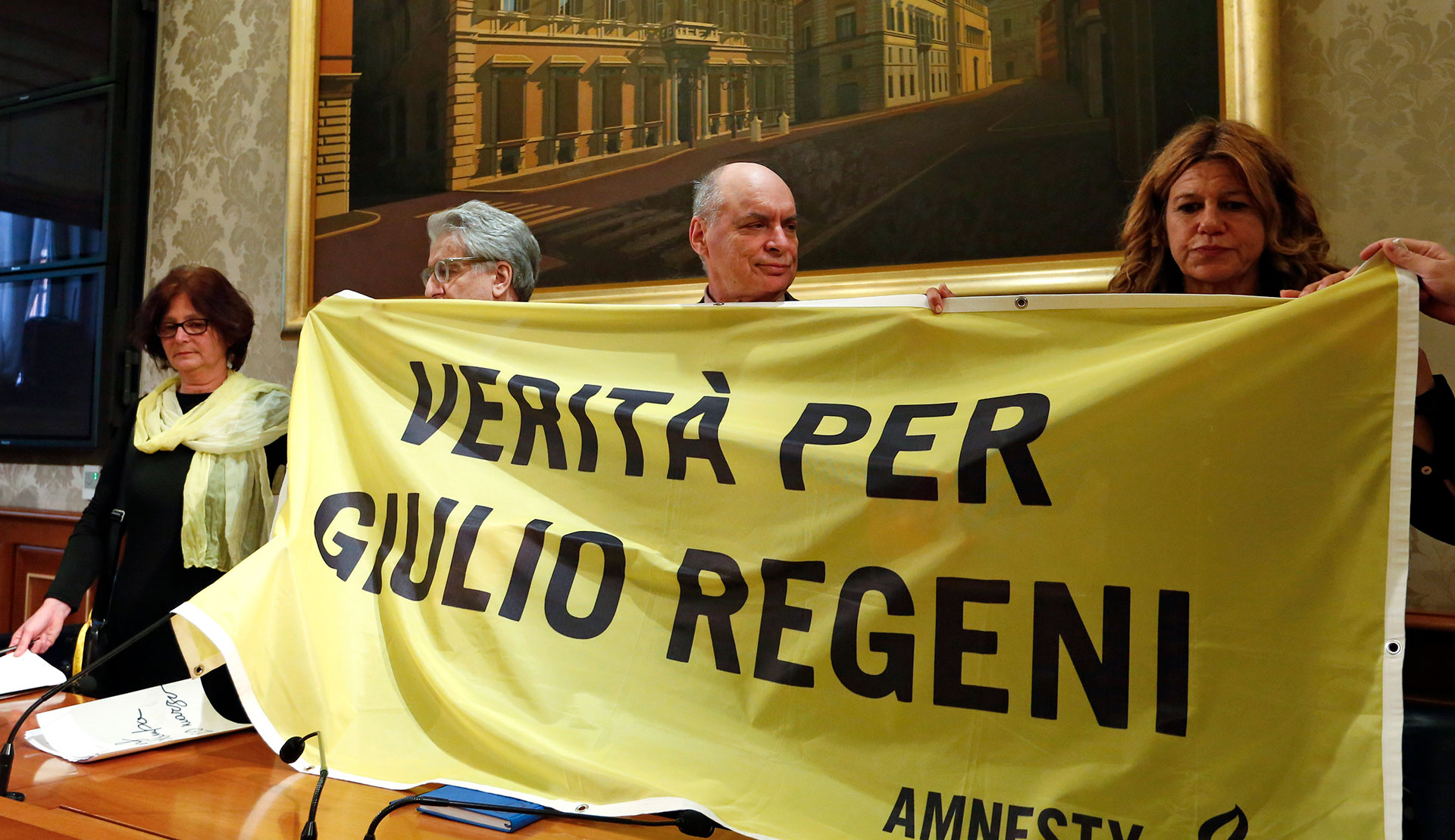 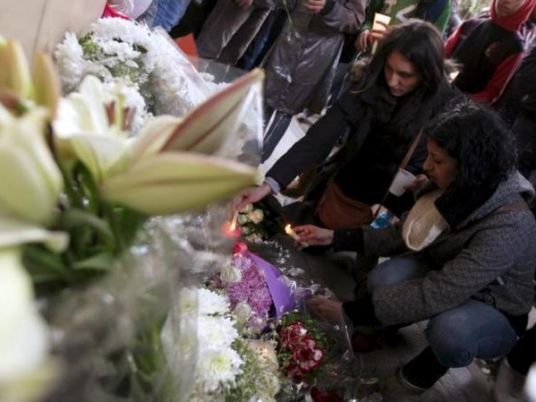