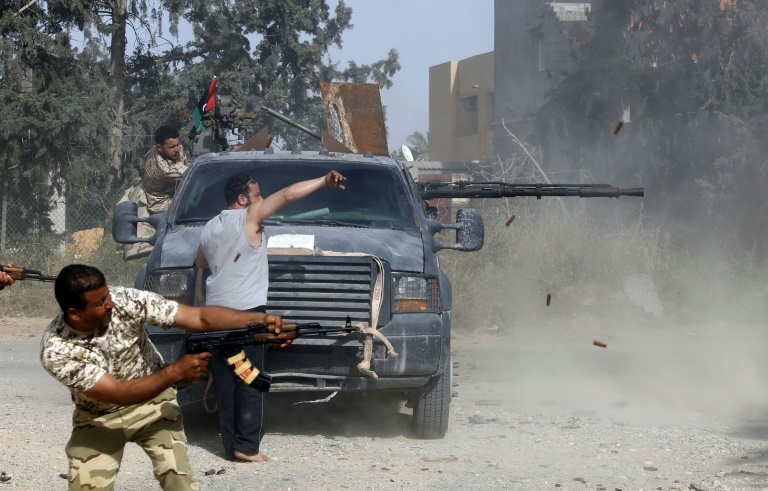 GENEVA/TRIPOLI (Reuters) – The humanitarian situation has greatly deteriorated around the Libyan capital Tripoli, where “densely populated residential areas are gradually turning into battlefields”, the International Committee of the Red Cross (ICRC) said on Thursday.

Hospitals are struggling with chronic shortages of medical supplies amid power outages and weakened water pumping stations, the aid agency said in a statement after three weeks of clashes.

“It is crucial that hospitals, medical facilities, health staff and vehicles transporting the wounded are allowed to carry out their activities safely,” it said.

The World Health Organization said on Twitter that 278 people have been killed in the last three weeks, while 1,332 others have been wounded.

The Libyan National Army, which is allied to a rival government in eastern Libya, has mounted an offensive on Tripoli but has so far failed to breach the city’s southern defenses.

Southern suburbs and nearby villages have been heavily fought over and shelled, with territory regularly changing hands.