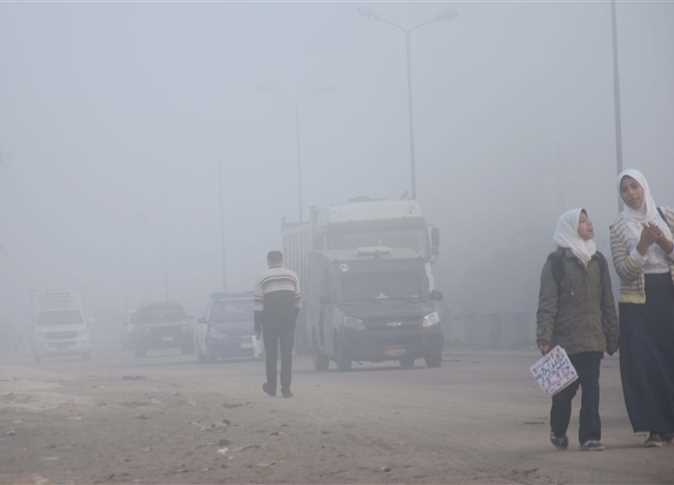 Two people were killed and another six injured in a car accident on Sunday due to heavy mist that covered the western desert road, close to Semesta city in Beni Suef governorate, the General Directorate of Traffic said.

Low and medium level cloud cover is predicted for the north. Winds will be mostly southeasterly and moderate, causing dusts in some areas.

Maximum temperature predicted for the following cities are: 27C in Cairo, 25C in Alexandria, 30C in Qena, 31C in Luxor, and 32C in Aswan.