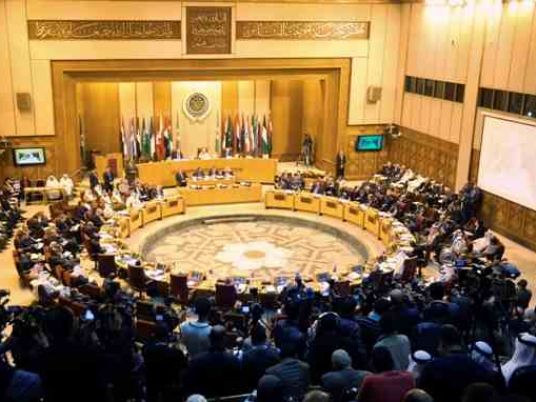 Arab leaders at a summit in Egypt announced the formation of a unified military force to counter growing security threats from Yemen to Libya, and as regional heavyweights Saudi Arabia and Iran engage in sectarian proxy wars.

Working out the mechanism and logistics of the unified force, an idea floated by Egyptian President Abdel Fattah al-Sisi, could take months.

Previous, similar schemes have failed to produce tangible results in the divided Arab world. Egyptian Foreign Minister Sameh Shukri told a news conference the Arab force would be voluntary, meaning no one country would be forced to take part and it could give member states flexibility should differences arise. At least two countries have committed to the force, he added.

The unified force would be supervised by the chiefs of staffs of Arab armed forces, Sisi told the summit.

The dangers facing the region since the Arab Spring uprisings of 2011 are stark and complex.

While conflicts intensify in Yemen and Libya, the civil war in Syria is entering its fifth year. Egypt, the most populous Arab state, faces an Islamist militant insurgency.

Islamic State militants have taken over swathes of Iraq and Syria and spawned splinter groups across the Arab world. The United States and other major powers are seeking a final nuclear deal with Iran, in a process that worries many Sunni Arab leaders wary of Shi'ite Iran's growing regional influence.

The summit final communique called for "coordination, efforts and steps to establish an unified Arab force" to intervene in countries such as Yemen.

The move came after Saudi Arabia patched together a 10-nation Arab coalition against Houthi fighters who have made rapid advances in Yemen and launched military strikes against them on Thursday.

Arab leaders said the Saudi-led operation would continue until the Iranian-allied Houthis withdraw, and hand over their weapons and the country is united.

The Saudi-led operation in Yemen has underlined the rivalry between the predominantly Sunni kingdom and Shi'ite Iran and it could inflame sectarian proxy conflicts that have spread in the Middle East since the Arab Spring uprisings of 2011.

Chaos in Libya may be one key test for the unified force if it intervenes in a country with factions allied to two governments, vying for control of territory and oil facilities.

Sisi has repeatedly called for concerted Arab and Western action against what he sees as an existential threat posed by militant groups operating in Libya and elsewhere.

He ordered air strikes against Islamic State militants in Libya after the ultra-hardline Sunni group beheaded 21 Egyptian Christians there.