The United States has said any hurdles to democratic transition in Egypt would be a source of concern, stressing that it hopes Egypt would proceed with transition to deliver the goals protesters expressed through their revolution.

"Clearly, anything that would derail that transition would be a worry," US State Department spokesperson Patrick Ventrell said during a Tuesday press briefing in Washington DC. "But I think we’re at the point where we’re intensively in dialogue with our Egyptian partners and various actors and we’ll continue to be so."

His comments came in response to questions from several reporters about the power struggle between President Mohamed Morsy and the judiciary after the new president ordered the dissolved People's Assembly to reconvene early this week.

He said the democratic transition is vital for both countries, noting that various players in Egypt have different perspectives about how it should move forward.

“We are maintaining our contacts with a wide range of Egyptian actors in society,” Ventrell said, adding that that would be reflected in Secretary of State Hillary Clinton’s upcoming visit to Egypt.

“The US focus is on — and most broadly speaking is on — the Egyptians realizing the goal of the revolution. And so we want them to have these institutions, but they’ve got to get a parliament in place, they’ve got to get a new constitution. There’s a lot of steps that have to go forward,” he maintained, adding that future relations between both countries would be determined by progress in that respect.

Asked about whether Obama’s invitation for Morsy to meet in New York in September meant that the meeting would be held on the margins of the UN General Assembly’s meeting, Ventrell replied only that there would be a chance for both presidents to meet in New York.

Egyptian Ambassador to the US Sameh Shoukry highlighted the importance of Clinton’s visit at the end of the transitional period and presidential elections, the state Middle East News Agency reported Wednesday.

The US has an important role on level of bilateral relations with Egypt as well as international and regional relations, Shoukry said in statements during a ceremony at the Egyptian embassy in Washington Tuesday. 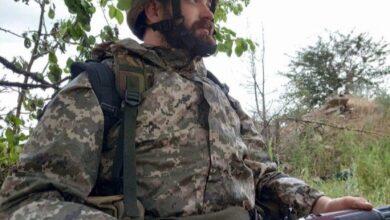 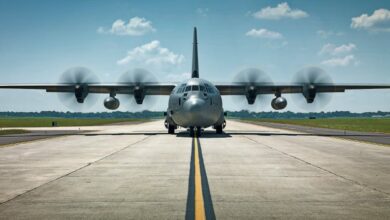