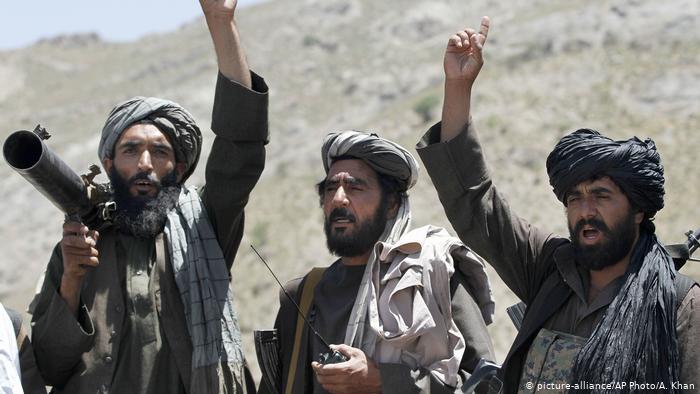 The US military announced it has stopped collecting data on which territory in Afghanistan is controlled or influenced by Taliban militants in comparison to the Afghan government.

The move to scratch the metrics, one of the last remaining public metrics on the war, comes as US and Taliban officials are meeting in Qatar for a fresh round of peace talks to try and end the long-running conflict.

The US’ Office of the Special Inspector General for Afghanistan Reconstruction (SIGAR), which oversees Afghan reconstruction efforts, announced the decision as it presented its quarterly report to Congress on Tuesday.

“The US-commanded NATO Resolute Support (RS) mission in Afghanistan formally notified SIGAR that it is no longer assessing district-level insurgent or government control or influence,” the report read, adding that RS described the assessments as being “of limited decision-making value.”

“RS added that there is currently no other product or forum through which district-level control data is communicated to the command,” it continued.

Prior to the report’s release, the head of SIGAR, John Sopko, had questioned the decision to keep the data on district control private and criticized the trend towards less openness by military authorities over their activities in Afghanistan.

“When you start hiding things like this, over-classifying … You tend to create cynicism in your populace and everybody else that you’re losing, or it’s bad news,” Sopko said.

The last district-level data from January showed that the Afghan government controlled of influenced around 54% of the country covering 65.2% of the population, a slight drop downward from the previous population coverage of 65.2 percent.

Over the past few years, the US military has increasingly restricted public data available on Afghanistan, with President Donald Trump arguing too much information is given away. Experts worry that a lack of transparency makes it hard to evaluate the success of reconstruction measures in Afghanistan.

Read more: Is Germany reassessing its role in Afghanistan?

Uptick in violence as new round of peace talks start

The rest of SIGAR’s quarterly report painted a bleak picture of the situation in Afghanistan, where combat between Afghan troops and Taliban fighters has intensified over the past months and led to thousands of soldier and civilian deaths.

After a 2017 request of the Afghan government, the US command also stopped publishing casualty figures for Afghan security forces.

The 17-year war is at a critical juncture, with Trump wanting to wind down American involvement in the longest war in US history.

Since July, US officials have been meeting with Taliban representatives to try and work out a lasting political solution for the country. The sixth and latest round of talks begins Wednesday in Doha and reportedly focuses on a ceasefire that could pave the way for the end of fighting.

The Afghan government has been absent from the talks, and the Taliban refuses to negotiate with it, calling it a puppet of the US.

The NATO mission currently has around 17,000 troops from 39 allied and partner countries in Afghanistan. Nominally at least, the mission’s focus has switched to the training of Afghan security forces.

Kabul on lockdown as assembly discusses peace with the Taliban