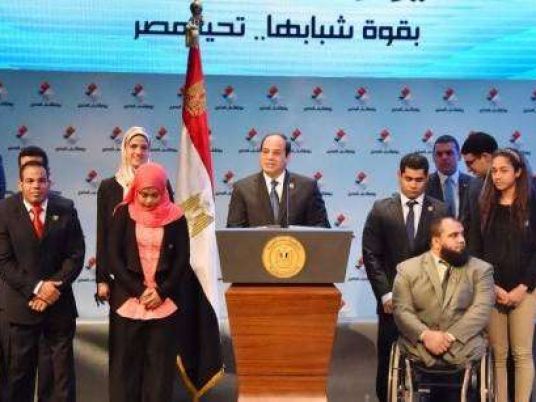 The Egyptian resort city of Sharm el-Sheikh is being prepared to host the World Youth Forum November 4-10, with the participation of 60 delegations from youth around the globe.

Sisi announced his support for Egyptian youth and their invitation to counterparts from all around the world to participate on the forum, in a message of peace, development and love to the world from the land of Egypt.

WYF program consists of four themes: Global Youth Issues, which includes discussions on terrorism issues, the role of youth in confronting them, the problem of climate change, irregular migration and refugees.

The fourth theme is titled Making Future Leaders, which will review the major international experiences in the rehabilitation and training of young people and the role of countries and societies in the industry of future leaders.