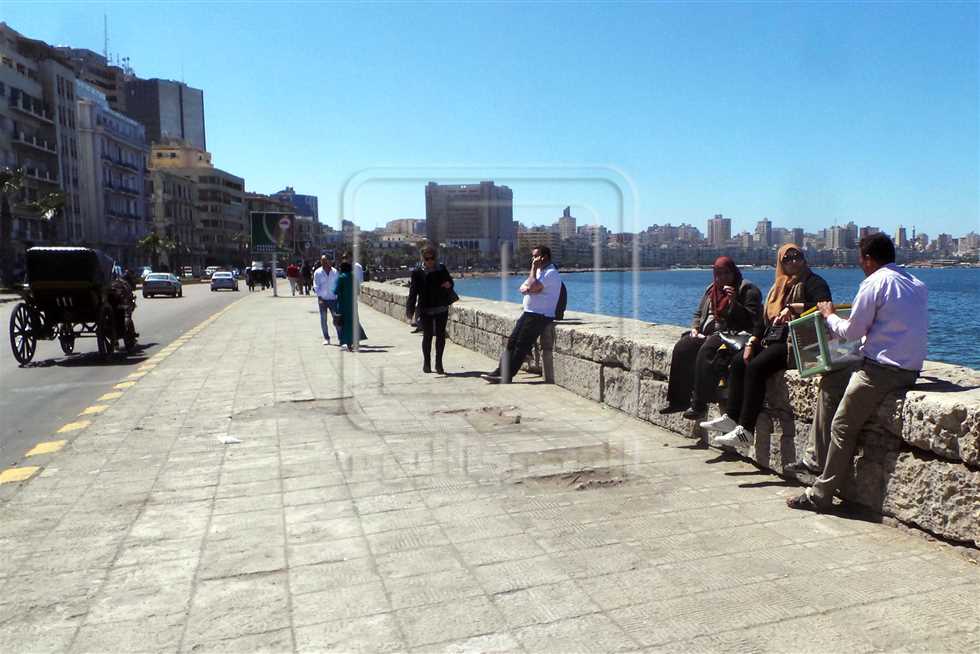 Meteorologists predict mild weather on Egypt’s northwestern coasts on Sunday with warmer temperatures in Lower Egypt and Cairo, hotter in Upper Egypt, and growing very cold by night across the entire country.

Temperatures predicted for the following cities are 19C in Alexandria, 23C in Cairo, 29C in Qena, 30C in Luxor, and 31C in Aswan.

Winds will be mostly northeasterly and moderate, active in the Red Sea and the Gulf of Suez and disrupting maritime navigation there.