The Advisory Council repeated on Wednesday its call for the ruling Supreme Council of Armed Forces to issue a complementary constitutional declaration that sets criteria for the Constituent Assembly's makeup that would guarantee representation of all segments of society.

In a press conference held after a council meeting on Tuesday, council member Sameh Ashour said, “Because the SCAF issued Article 60 of the Constitutional Declaration and serves as the country’s executive power, which can issue constitutional amendments until the new president is elected, the SCAF has the authority to issue a complementary declaration consisting of one article that would dictate the formation of the Constituent Assembly.”

In the meeting, which was attended by Major General Mamdouh Shahin, the SCAF’s representative for legal affairs, and Tahani al-Gebali, vice-president of the Supreme Constitutional Court, the Advisory Council reviewed proposals regarding the formation of the Constituent Assembly. It also reviewed the Administrative Court ruling issued on 10 April which dissolved the current assembly.

The SCAF should resolve the crisis brought on by the formation of the Constituent Assembly, Ashour said, adding that the complementary declaration should specify that assembly members should come from outside of Parliament. 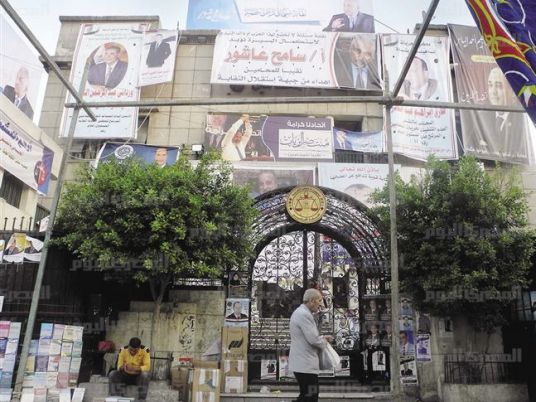