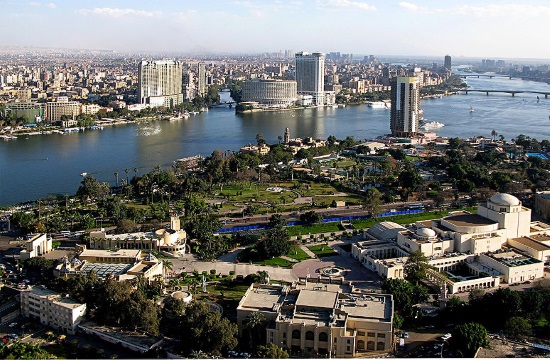 Cairo is the cheapest city among 55 capitals around the world, according to a report released at the end of the last month in which the German Deutsche Bank mapped the world’s 2019 prices presenting the cost of living in many capitals.

The report’s method for measuring the cheapest cities relied on data that examined the costs of living, including prices for health care, a number of highly consumed products, and petrol among other factors, comparing these prices with the monthly incomes in the named cities.

The German Deutsche Bank introduced Cairo as a new entry in the report. It is the first time Egypt has been included in the bank’s research work.

Comparing the costs of living in terms of transportation and renting fees in jammed cities Cairo and New York, the German bank’s researchers found that the rental cost of an apartment of average size is 10 times less in Cairo than in New York. Moreover, monthly transportation in New York is three times more expensive than in Cairo.

Travel Daily News conducted a report featuring the cheapest and most expensive taxi fares in many countries across the world, highlighting Egypt’s taxi fares as the cheapest among these countries. The Egyptian taxi fare for 5 km is 0.84 euros followed by India’s taxi fare (1.29 euros) then Thailand (1.68 euros), according to the recently released article.

Unsurprisingly, Cairo is one of the most overcrowded cities during the traffic shuttle time, coming in 44th place according to the bank’s report.

Cairo tops the rankings for cheap petrol prices; however, Egypt has witnessed frequent rises in petrol prices over the past five years.

Furthermore, the German bank’s report signified that smokers in Cairo pay around a quarter of the price for a single pack of cigarettes compared to the price paid by the dwellers of New York City.

On the other hand, Egypt came in seventh place regarding the cost of buying imported products, especially branded clothes, due to high taxes.

Cairo recorded the lowest monthly incomes at an average of US$206 compared to the highest incomes average in San Francisco, which recorded US$6,500. In a like manner, Egypt’s quality of healthcare came at the bottom of the report’s list.

Egypt, EU kick off €3 million project to revamp the Egyptian Museum in Tahrir