Under Cairo’s asphalt, under the reverberations of its street traffic, rocks are flowing, compacting, shearing and warping.

The city is built on millions-of-years-old fossil limestone. You have to travel to the outskirts, though, to get a sense of the Cairo’s terra firma — at Moqattam, where the limestone outcrops from the necropolis; on Ain Sokhna Road, where the cuttings hold petrified tree trunks; or at Wadi Degla, a natural valley on the outskirts of Maadi.

The story of Cairo’s geology is less well-known than that of most capital cities. The first geologic map was completed in 1983. Since then, the science has improved, but the city has spread outwards, covering the secrets of its underlying rock from prying hammers and eyes.

At Wadi Degla, for instance, industrial development from the 1990s has laid asphalt across limestone and shale crust. Nearby quarries mine limestone that is used to make cement, which quite possibly was poured to build the apartment blocks one hundred meters away.

The thousands of apartment blocks visible to the northwest, looking toward Zamalek, are made up of rocks from the surrounding valleys, which are powdered, mixed into a paste and recast for human habitation.

Geology doesn’t stop for a revolution, says Bosworth. The study of geology, though, will sometimes stop for a policeman. They tend to be suspicious of “rock hounds” — what geologists have nicknamed themselves.

“You’re out with a hammer and they’ll arrest you,” he says.

The line about Egypt’s Grand Canyon turns out to be just a bit of marketing spin from the mind of Ahmed Seddik. There are bigger wadis than Wadi Degla, which reaches about 50 meters at its deepest.

But Cairo once had a deeper canyon than the famous one in Arizona. Around 6 million years ago, an earthquake closed the Straits of Gibraltar and the Mediterranean Sea, cut off from the Atlantic, dried up. The Nile cut a 2-km-deep course, chasing the retreating tide.

Egypt’s last big earthquake, in 1992, measured 5.8 in magnitude at its epicenter in Dashur, and 545 people died. A larger, magnitude 7 earthquake is due, though it could come now or 100,000 years in the future.

“God knows how many people it would kill,” says Bosworth. “Will it happen? Yes.”

One of the benefits of preparing an updated map of Cairo’s geology is that it would map the seismic zones. In theory, earthquake-prone areas should have earthquake-proof buildings.

The Giza Pyramids, for that matter, showcase two kinds of Cairene rock. For the most part, it is limestone quarried from Giza. But the white Tura limestone casing, still visible on the top of the Pyramid of Khufu, comes from the Moqattam hills. It has since been returned, quarried from the pyramids to build the Citadel.

To expand, Cairo has quarried its edges for building stone and cement. The rubble of collapsed buildings, meanwhile, have been conveyed in the opposite direction — out to the quarries and the open desert.

On Google satellite maps, the quarries appear fluorescent against the dun-colored earth — white at the recently cut edges and sea blue along the central axis. Standing on the ridge above Wadi Degla, looking down at the wide artificial valley on the other side, you can see windows and windows of debris and slabs of apartment walls, like raked leaves.

In the mid-19th century, Maadi was orange and guava groves. Just 20 years ago, says Bosworth, Wadi Degla had gazelle and a family of owls. Industry appeared in the 1990s, then the apartments. In 1999, the Wadi was named a protectorate and cleared of truckloads of rubbish.

These days, there is a large sandstone entranceway guarding the protectorate. A Tourism Ministry sign explains the geology like this:“A group of valleys flew into this valley.” The day we went, a mountain bike race took place, and while people whizzed over the Middle Eocene, behind the ridge mechanical diggers loaded it into trucks.

Or maybe it is not the Middle Eocene. At mid-century, it was thought the rock was Late Eocene, a difference of about 15 million years. Maybe we are wrong again. For all the achievements of the science, Bosworth notes, it is still difficult to date a pebble.

Geology in Egypt began about 100 years ago. Teams spread out across Cairo and set out to stitch together a geologic map. But when the teams from Helwan and Moqattam met at Wadi Degla, they couldn’t agree on how to combine their results. Helwan and Moqattam have different mixtures of limestone and shale, but halfway between the two, at Wadi Degla, the differences have met halfway. The rocks on either valley wall are exactly the same.

“Rather than fix it, they put a squiggly red line down the middle,” says Bosworth. “They named the rocks on one side of the wadi the Quru Formation, and the identical rocks on the other, the Giuishi Formation.”

Fifty million years ago, when Cairo and the Nile Delta were covered in a warm, Caribbean-type sea, enormous populations of plankton and foraminifera, of clams and oysters, thrived and died. Settling on the sea floor, they became limestone. That limestone eventually became Cairo. 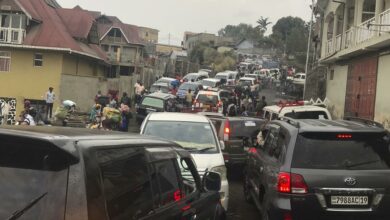 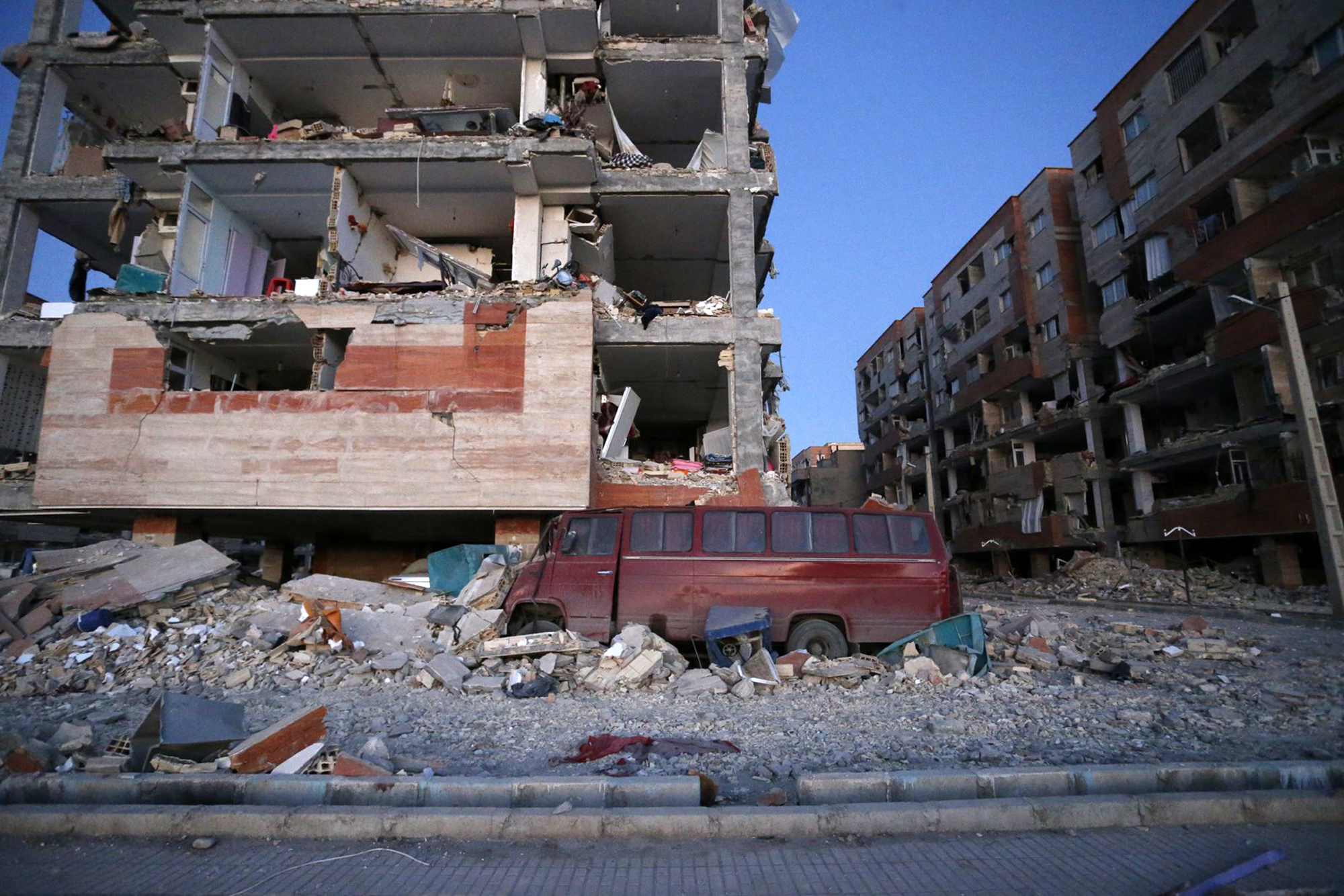