(CNN)David Beckham has handed over control of his Instagram account to a doctor in Ukraine, in a bid to highlight the “amazing work” of medical professionals caring for patients amid the Russian invasion of the country.

Throughout Sunday, the former England football captain, who has been a UNICEF Goodwill Ambassador since 2005, enabled Dr. Iryna — head of a perinatal center in Kharkiv — to show his 71.6 million followers the conditions under which she and her colleagues are working.
During the takeover, organized by UN children’s agency UNICEF, Iryna, who is identified only by her first name, posted clips and images from the facility in Ukraine’s second-largest city on Beckham’s Instagram Stories and revealed how the war had affected her role and the work of her team. 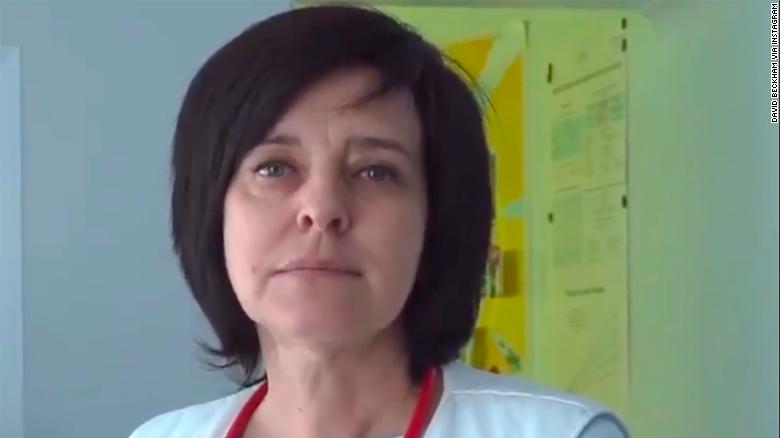 Iryna said she and her team were probably risking their lives by continuing to work.
Iryna said she now works “24/7,” adding that while her team were “probably risking (their) lives” working during the conflict, “we love our work.”
Writing on Instagram Stories, she said: “On the first day of the war, all pregnant women and mothers were evacuated to the basement. It was a terrible three hours that we spent together.
“Unfortunately, we can’t take babies who are in intensive care to the basement because they rely on life-saving equipment,” she wrote alongside photographs of newborns in the intensive care unit connected to oxygen generators.
In another clip, she filmed a young mother, Yana, holding her son, Mykhailo, who was born with breathing problems.
Enter your email to sign up for CNN’s Arabic Breaking News newsletter alerts.
close dialog
“The first days were the most difficult. We had to learn how to work with bombings and strikes. My workday is 24/7 now, I’m here all day,” Iryna continued.
“Now, I’m not only the head of the center, but I continue to work as a pediatric anesthesiologist. I unload cargo, I work on logistics and offer emotional support.”
Beckham has launched an emergency appeal via his 7 Fund for UNICEF to help provide aid to those affected in the war-torn country.
On Instagram, the father-of-four urged his followers to donate to UNICEF, which is working in Ukraine to provide families with access to clean water and food, ensure child protection services continue, and assess the refugee situation in neighboring countries.
“Thanks to your donations, the oxygen generators they have received are helping newborns survive in appalling conditions,” Beckham said. “Please continue to support these incredible people and charities like UNICEF in any way that you can. Together we can really make a difference.”
The president and co-owner of Inter Miami previously confirmed that he and his wife, Victoria Beckham, had made a personal donation to the appeal.
Tags
Instagram oxygen generators UNICEF goodwill ambassador Victoria Beckham 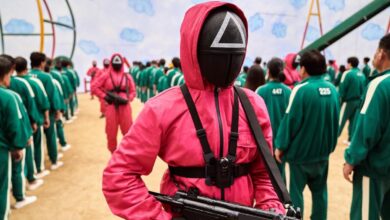