Alireza says he used to dream of a better future in Iran and even saw himself getting a new car or house, but those days are now gone after he lost his job to reimposed US sanctions.

“My purchasing power has been cut, and my life is under pressure,” said Alireza, an Iranian car industry veteran. “I no longer see myself as middle-class. It feels terrible.”

It is now one year since the United States withdrew from a landmark nuclear accord that promised Iran relief from sanctions in exchange for the Islamic republic scaling back its nuclear program.

In 2015 when Iran struck the deal, hopes had been high it would end years of crippling economic isolation for the country.

Hotels were unable to handle the influx of investors from abroad and according to President Hassan Rouhani, Iran was set to benefit from an injection of $100 billion from foreign banks and companies.

“When the deal was working, it truly was a boom time. They were hiring left, right and centre and we didn’t have time to scratch our heads,” said 42-year-old Alireza, who declined to give his last name.

But “everything was reversed” on May 8, 2018 when the United States withdrew from the deal, he told AFP.

Alireza said he lost his job at French automaker PSA Group, after years of working in different positions, along with hundreds of others, when the first wave of sanctions affecting the car industry were imposed that August.

“I’ve searched everywhere to find a job since then, but without any success,” he said.

Most international firms that set up shop in Iran after the 2015 deal, including France’s Total, PSA Group and Renault and Germany’s Siemens, were consequently forced to either leave the country or minimize their presence.

The loss of jobs from foreign firms, a sharp currency devaluation and rampant inflation have made life “grim” for Alireza and many other middle-class Iranians.

After about 20 years as a sales and marketing expert in the auto industry, “I used to think of myself as an upper middle-class Iranian,” said Alireza, who also says he has a long record of working with foreign firms in Iran.

In the good days of sanctions relief he could comfortably imagine getting a bigger house and a better car with some savings and a loan.

Yet living on unemployment insurance — less than half of what he used to earn — with dim job prospects make upward mobility a rare commodity.

“My salary is gone and house prices have soared… and it’s just about impossible to buy a car now,” said Alireza, who is married with no children.

According to Iran’s central bank, the cost of homes in the capital has surged about 104 percent since March 2018 and the price of imported cars has grown beyond the reach of many.

Employment opportunities are scarce, too. Big domestic carmakers like Iran Khodro and SAIPA are also suffering from the US sanctions and dealing with financial problems of their own.

Alireza says he and his wife are still managing to provide for basic needs like food.

But although she is still employed their household income is now little more than a third of what it used to be.

But for many lower strata Iranians, essential goods like red meat, certain fruits and vegetables are too expensive to buy because of runaway inflation.

For many Iranians the 2018 US sanctions were reminiscent of the pre-nuclear deal period, when multilateral sanctions pushed the country into recession.

Alireza had it worse, however, as the same layoff scenario played out for him in 2012, too.

“I’ve been bitten by sanctions twice. I was laid off in just the same way back in 2012 when (PSA) called off its operations and left,” he said. “It’s like history repeating itself.”

In 2015, the nuclear deal had given him hope for a steadily improving future with tangible benefits.

“But now I don’t see the future to be any better than my recent past,” he said. “Nothing will happen unless something major changes, like the last time.” 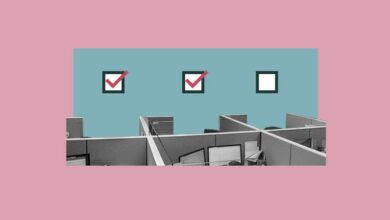 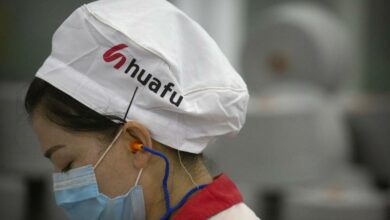 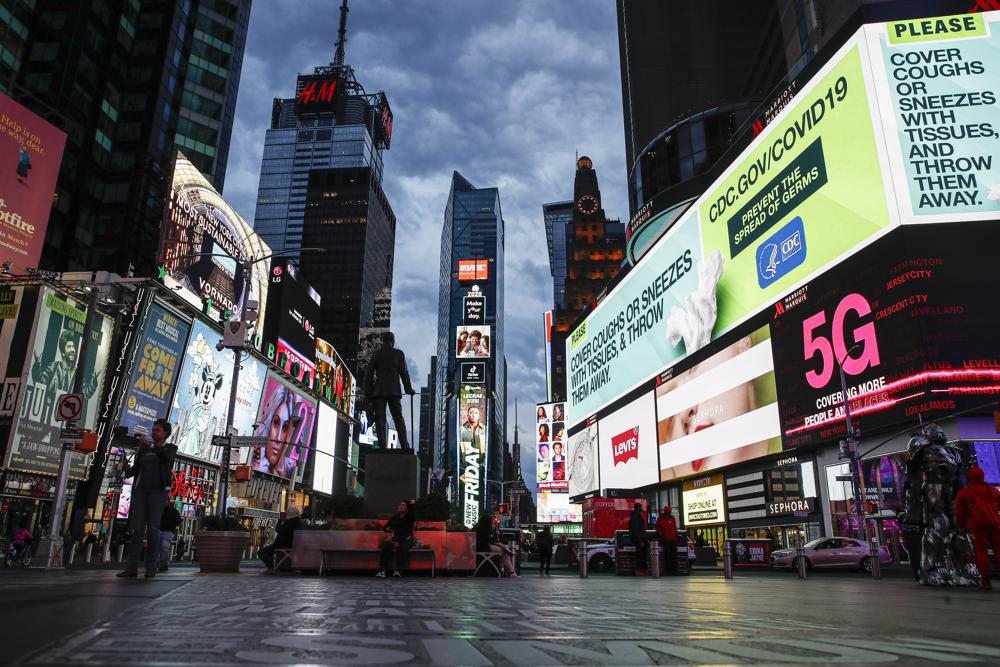 In the shadow of COVID-19, a toll on entertainment workers