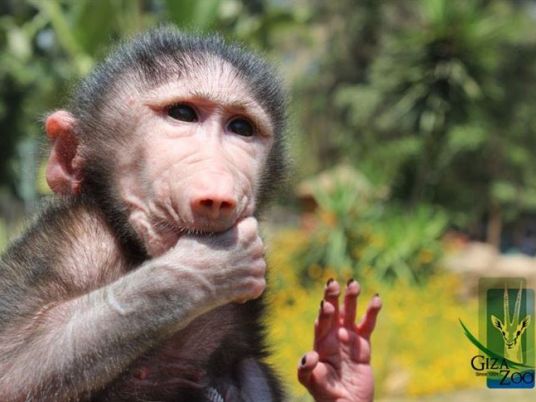 Giza Zoo published pictures on its website on Sunday showing some new arrivals to the zoo, just in time for Monday's spring festival.

The babies include an addition to the zoo’s antelope herd and a baby vervet monkey, who can now be seen by visitors to the zoo, which is located in Giza, not far from Cairo University.

The zoo published a series of photos of baby “Nadir”, a member of the vervet monkey family, enjoying the spring weather on the grass. 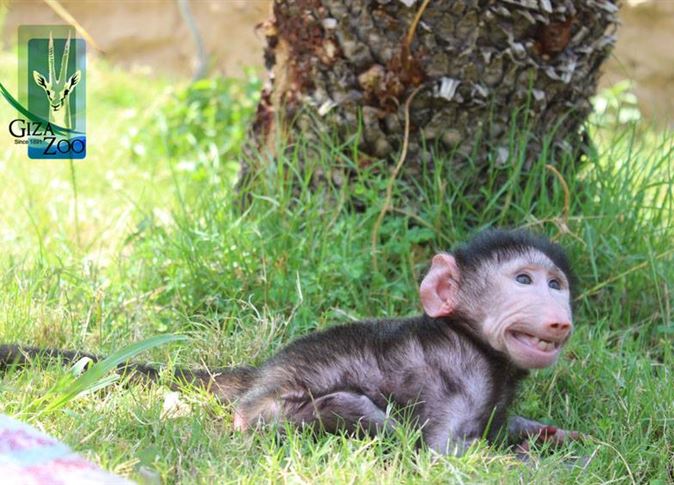 According to the website, Nadir rejected his mother at birth, so a team of specialist zookeepers took charge of his feeing and care and nursed him through the early stages of his growth and development.

Giza Zoo is currently undergoing a program of development, including plans to introduce wild and endangered species for the purposes of protection. 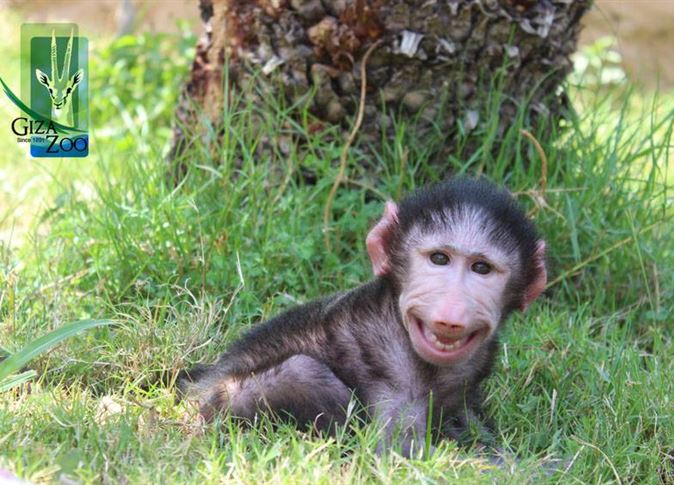 In related news, the General Authority for Vet Services has announced that it has sourced a herd of rare antelope of a type not seen before at Giza Zoo, and they will be on display soon.

The zoo has also been renovating and modernizing its birdhouses. The enclosure of the Egyptian Geese has also been undergoing improvements, including wire mesh and a wooden shelter.