The head of the Illicit Gains Authority Assem al-Gohari decided on Monday to freeze the assets of four senior ex-officials close to former President Hosni Mubarak.

The decision also bans them, their wives and children from using their assets.

In related news, the Cairo Court of Appeal upheld al-Gohari's decision to reveal secret accounts, deposits and transactions for Sorour, al-Sherif, Azmi and their wives.

According to preliminary investigations, the wealth of these officials grew at unreasonable rates, considering the size of their incomes, which suggests they may have exploited their political positions. 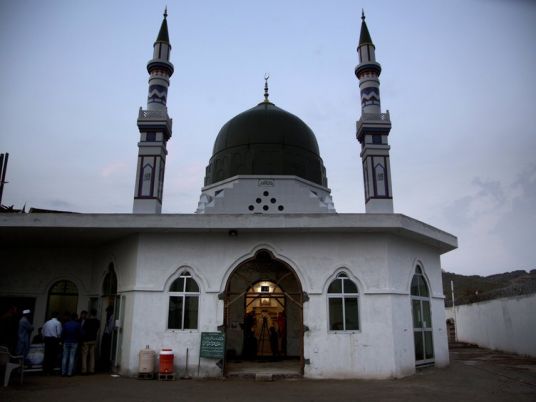