Egypt’s Minister of Tourism Rania al-Mashat held a meeting with Prime Minister Mostafa Madbouli on Thursday, presenting the ministry’s structure reform program as being part of the country’s plan for sustainability development.

Mashat added that the program aimed to raise competitiveness of the Egyptian tourist sector in line with the global tourist standards.

She clarified that the program would help in the recruitment of one person from every Egyptian family to enter the tourism sector.

The minister added that the program would focus on several aspects, including institutional reform, legislative reform, promotion and revitalization, infrastructure and investment, and keeping pace with modern tourist trends.

In April, Mashat stated that Egypt would be offering international investors the opportunity to develop sustainable cities along the Red Sea and Mediterranean coasts.

She added that Egypt will begin targeting new regions for tourism, such as Gabal Al-Galala in Ain Sokhna, as well as Al-Alamein in the North Coast, as part of the ministry’s tourist development strategy.

Mashat announced that the number of tourists visiting Egypt had jumped by 30 percent during the first quarter of 2018 compared to last year. The announcement came during a press conference on the sidelines of the Arabian Travel Market exhibition taking place in Dubai in April. Mashat added that tourism now represents 15 percent of the total sources of income for the national economy. 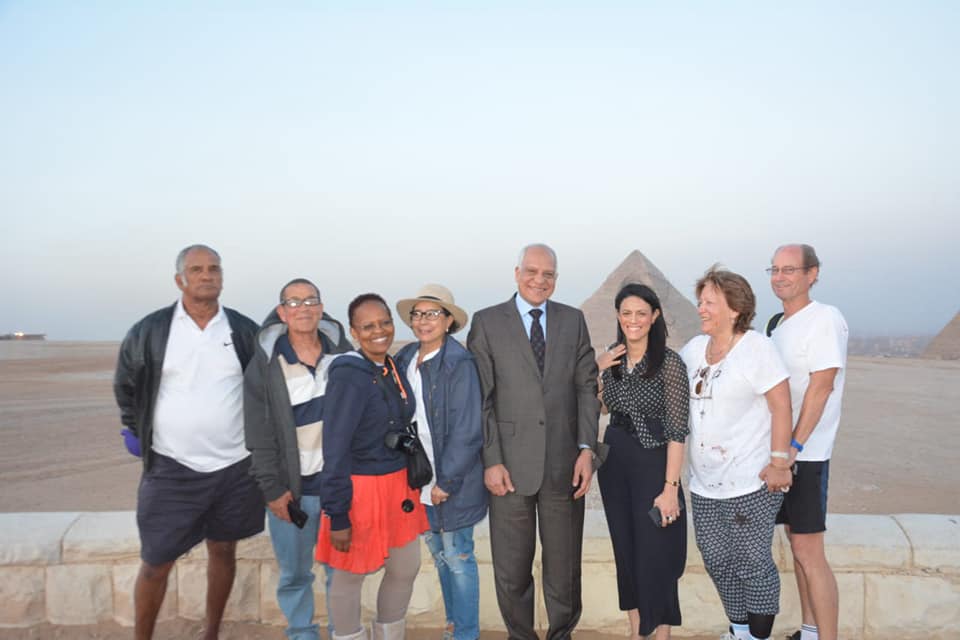