Mubarak, his sons Alaa and Gamal, former interior minister Habib al-Adly, and six former security officials are on trial over charges of murdering pro-democracy protesters during the 18-day demonstrations that ended Mubarak's rule in February.

The postponement was made in order for the Appeals Court to consider a petition made by the plaintiffs, demanding that the trial's judges, headed by Judge Ahmed Refaat, be replaced, judicial sources told Al-Masry Al-Youm.

But the Appeals Court judges who received the request excused themselves from considering the demand, notifying the court's president of their decision.

Refaat will keep postponing the procedures until the replacement request is settled, the sources told the newspaper.

Some of the lawyers representing families of those killed in the uprising have demanded changes to the panel after complaining it had failed to give them adequate time to question key witness Field Marshal Hussein Tantawi, who heads Egypt’s ruling Supreme Council of the Armed Forces.

The Cassation Court had previously postponed hearing the demand until December, saying it needed to review Refaat's record and background, specifically requesting details of any consultancy positions he has been involved in. 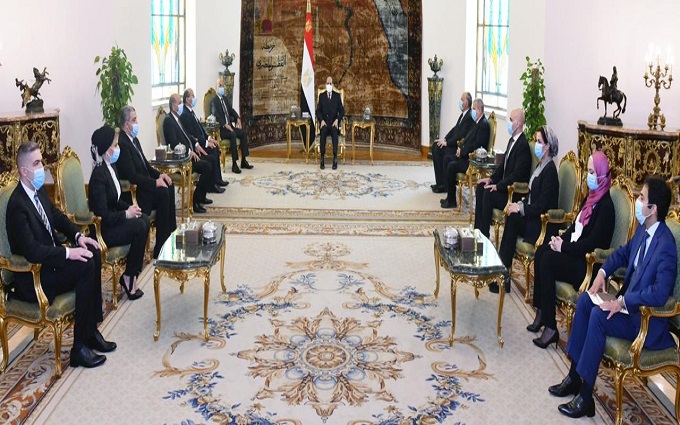