The Nour Party has declined an offer to participate in Egypt's new interim administration, according to party vice-president Bassam al-Zarqa.

“[Interim] Prime Minister Hazem al-Beblawy asked us and the [Muslim] Brotherhood to participate in the government, but we rejected it,” he said.

“Our participation is meant only to appease a divided street,” Zarqa told Al Jazeera Mubasher on Sunday.

The Nour vice-chief claimed he told the Muslim Brotherhood in a 15 May meeting in Alexandria that the people would raise the ceiling of their demands during 30 June demonstrations against President Mohamed Morsy.

He also said the party withdrew from a meeting with the armed forces after Morsy's overthrow, objecting to the suspension of the president's 2012 Constitution and perceived attempts to thwart the democratic process in Egypt.

Zarqa said violence at Republican Guard House was a massacre, but did not specify who exactly bore responsibility for the deaths.

"We will wait for the investigation's results," he said.

Fifty-one Morsy supporters died during the violence on 8 July. 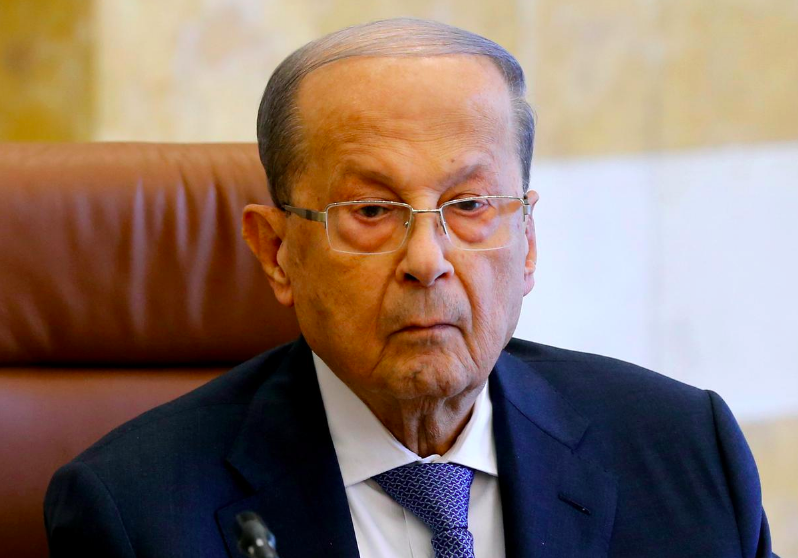 Nour Party will not participate in January 25 protests