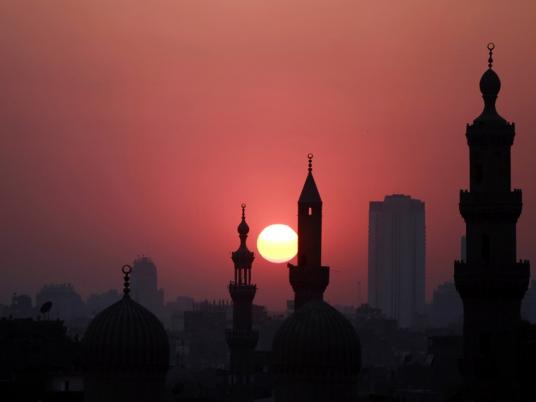 Entesar Abdel Fattah, the head of Hewar Foundation for Peoples Arts and Cultures, is launching an initiative to "revive Cairo's historic arts", according to a press statement from the foundation.

The new project has been in preparation since 2009, in coordination with the ministries of antiquities, culture, international cooperation, and it will finally see its official launch at a traditional music festival on Wednesday evening.

The project aims to transform Al-Moez Street, in Old Cairo, into an international forum for heritage, with the traditional popular celebrations and processions from former times revived. Hotels using the classic architecture of Islamic Cairo are also planned for the area, taking tourists back in time to previous eras and encouraging cultural tourism.

The project will be launched on Wednesday evening, the second day of the 9th International Samaa Festival For Spiritual Music and Chanting. Festival events in Al-Moez Street will start at 5 pm and will be attended by representatives of over 20 countries.

The street is one of the oldest streets in Cairo, featuring many historical Islamic buildings, including mosques, schools, water fountains, houses and shops. It was named after the fourth Fatimid caliph Al-Moez Li Deen Ellah al-Fatemi.