Facebook Twitter LinkedIn
The Qatari government has resolved the controversy over the previously suspended second and third tranches of its central bank deposit as aid to Egypt by informing the bank that it agrees to transfer the deposit into bonds worth US$2 billion.
Qatar had announced US$5.5 billion in financial aid to Egypt to support the economy under the rule of the Muslim Brotherhood in the form of US dollar bonds. The first batch of US$2.7 billion was transferred last May at an interest rate of 4.25 percent.
The second batch of US$3 billion was to be transferred in three tranches of US$1 billion in July, August and September, for an interest rate of 3 percent.
Yet Qatar suspended the last two tranches probably in protest of the revolution that toppled Muslim Brotherhood rule.
Reuters had quoted a central bank official as saying that Egypt is willing to return the deposit if need be.
Edited translation from Al-Masry Al-Youm
Tags
Qatari deposit 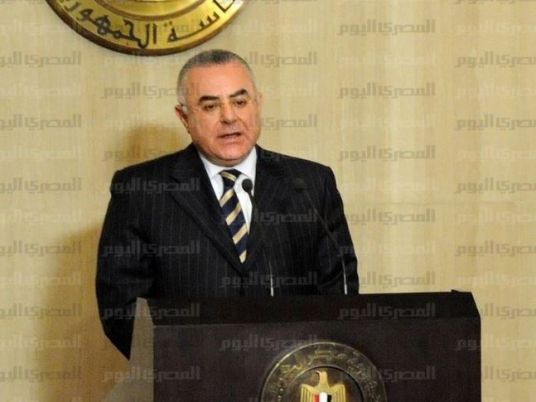 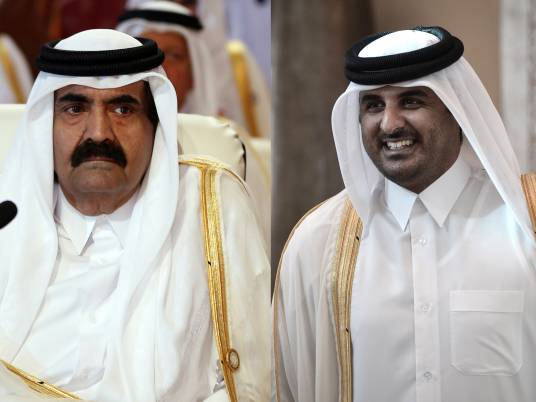