I spent days grappling with the difficulty of identifying ways of remembering 25 January — and we’re only down to the second anniversary. Every possible story seems to have been told and retold. Barracks have been cast on both imagination and memory. Everyone suggests these are symptoms of discontent, common to those too attached to the event by virtue of having to recount and interrogate it everyday.

“When I look at us from above, from a bird’s-eye view, I feel we’re walking normal steps. Depression becomes just personal then,” says our reporter Heba Afify in a conversation I asked to have with some team members, in an attempt to confront the difficulty I’m experiencing in commemorating the revolution.

“Maybe it’s a defense mechanism?” she wonders. “We try to avoid thinking about it. The memory of the revolution unavoidably comes with its frustrations. There is a lot of sadness associated with it.”

My colleague Omar Halawa tries to establish an analytical distance to interpret the impasse that Heba refers to. “The problem is with the move from revolutionary puritanism to political gambling,” he says, pointing to a sentiment of estrangement that has hit many who felt engaged and responsible at an unmatched moment in the country’s recent history.

Yet I am not content with the narratives of loss. In fact, if there is anything I don’t want to see our generation reproduce, it is that literary and cultural production of defeat conceived by Egypt’s 1960s intellectuals, disillusioned by the loss of a dream of national liberation.

But how do we mitigate this bitterness if our job is to write about post-revolutionary politics without coloring our production with this feeling? And how do we handle that sentiment of estrangement if we depart from the basic standpoint that we are deeply implicated in what we are reporting about? How, in other words, do we combat our own sense of defeat?

Perhaps the answer lies in putting an end to the constructed binary of the happy 18 days that toppled Hosni Mubarak versus the gloomy aftermath, replete with confusion, violence, more loss and more status quo. Beyond our personal ways of relating to the revolution, informed by our individual backgrounds, class, tastes and so on, there is another position to be assumed: that of the storyteller.

This position dictates the continuous and incessant recounting of a story that began on 25 January and that is ongoing. Sometimes we will like its details, sometimes not, but we will keep telling it as we live it. This story is actually in the myriad details, rather than in the grand meta-narrative of good vs bad. While the 18 days were heydays for many of us, we forget they weren’t for the mother who lost a child or the person permanently injured.

Similarly, there are many micro-victories far less celebrated than the 18 days that should also trespass our consciousness. Not only would we then be talking about a revolution, but we would be furthering it. And we would also be learning how to write history differently.

When Heba referred to the pictures, the music and other relics that remind her of the revolution as a deliberate act of commemoration, my other colleague, Mohamad Adam, interjects. “Let’s transcend these. It doesn’t matter,” he tells her. For him, even if we cannot retrieve a particular poetic moment, there’s much more to remember and think about. “Ultimately, we won’t let anyone take us backward,” he says defiantly.

Memory becomes the rudimentary tool for that quest — and not solely the memory of the jovial. In his writings about history, Walter Benjamin draws a portrait of the storyteller as one who must assume remembrance for the dead. “Justice for the dead resides in a remembrance (by the living) of the injustice and the outrage done to them,” he writes in his seminal Theses on the Philosophy of History. “History is thus above and beyond official narratives, a haunting claim the dead have on the living, whose responsibility is not only to remember but to protect the dead from being misappropriated.”

Of those who left us and departed during these 18 days remains that voice that reactivates our memory. And we have to act upon this memory by externalizing it. This is when, in revolutionary times, life is snapped out of death, both in its physical and figurative forms. This is when remembrance ceases to be a choice and becomes a duty — when forgetfulness becomes a luxury we cannot afford. 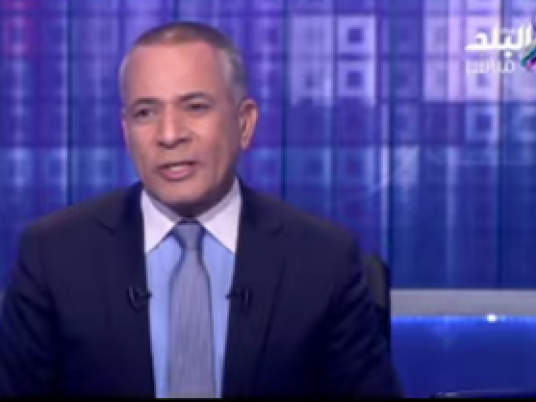 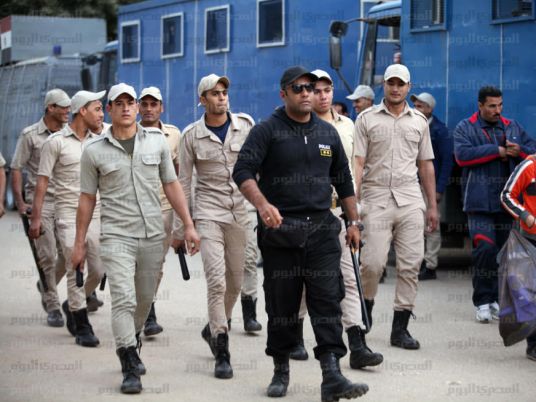