Facebook Twitter LinkedIn
Ahmed Maher, founder of the Six April Youth Movement, has said that he requested the authorities to investigate media charges against him of spying and receiving funds from abroad.
He said that prosecutors have not yet summoned him in response to media reports of Public Prosecutor Hisham Barakat ordering an investigation of him.
“The movement is funded by its members,” he said, contending that Mortada Mansour (a well-known lawyer), Tawfiq Okasha (a talkshow host) and Tarek al-Khouly (a dissident and former member of the movement) fabricated the charges against him. Mansour
Maher reiterated his support for the roadmap that the army and the political forces devised for the transitional period following President Mohamed Morsy's ousting.
The complaint filed against Maher pointed to a statement on his Twitter that called the 30 June revolution a military coup and accused him of treason and spying for foreign countries. It also accused him of receiving LE1.8 billion in funds.
Edited translation from Al-Masry Al-Youm
Tags
Ahmed Maher Six April Movement 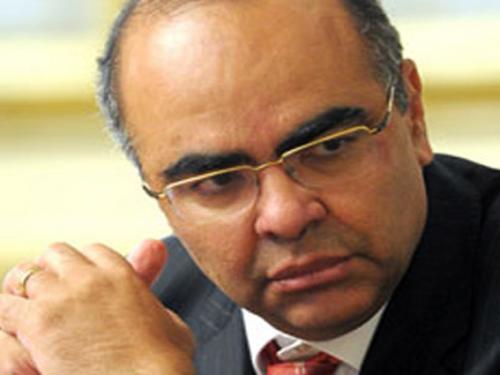 Discontent persists among families of activists excluded from amnesty 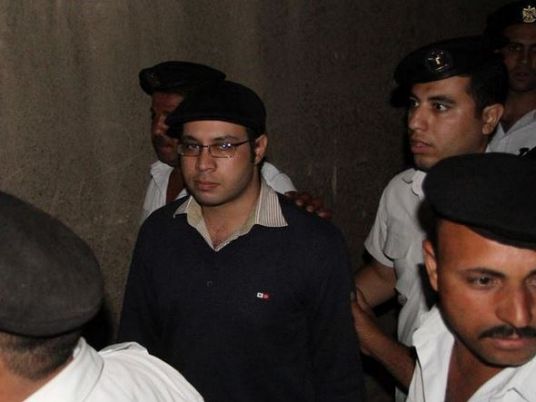