Three workers died on Wednesday when a lorry overturned on Suez’s Ain Sokhna road. Victims were transferred to the Suez Public Hospital.

Police investigations claimed that the car was carrying the three workers and a shipment of wood to Ain Sokhna in Suez.

The investigations added that the dead workers came from Saf city of Giza and worked in the construction field in Suez’s Ain Sokhna.

Prosecution heard word from eye witnesses and decided to deliver the dead to their families. 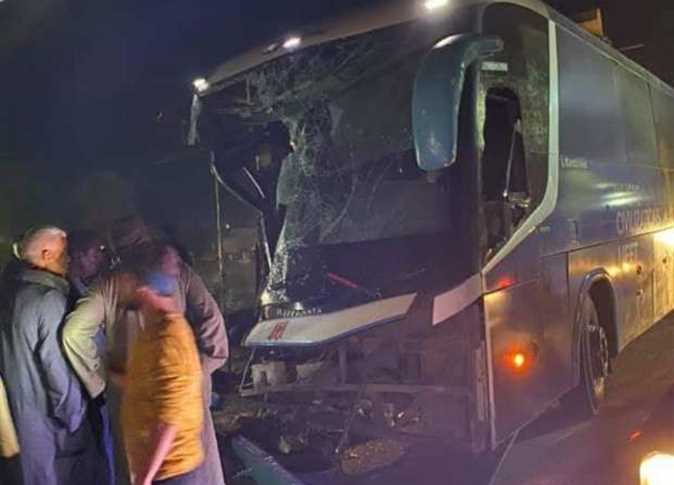 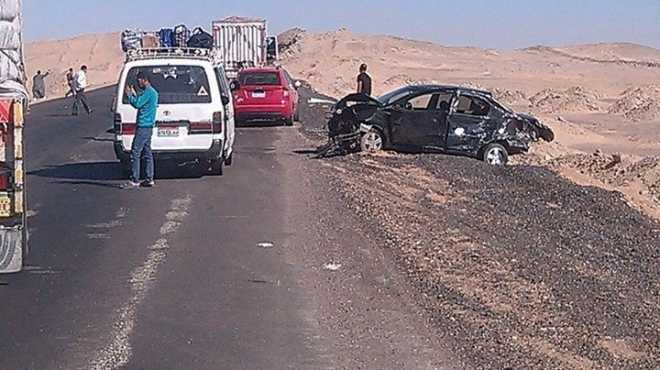