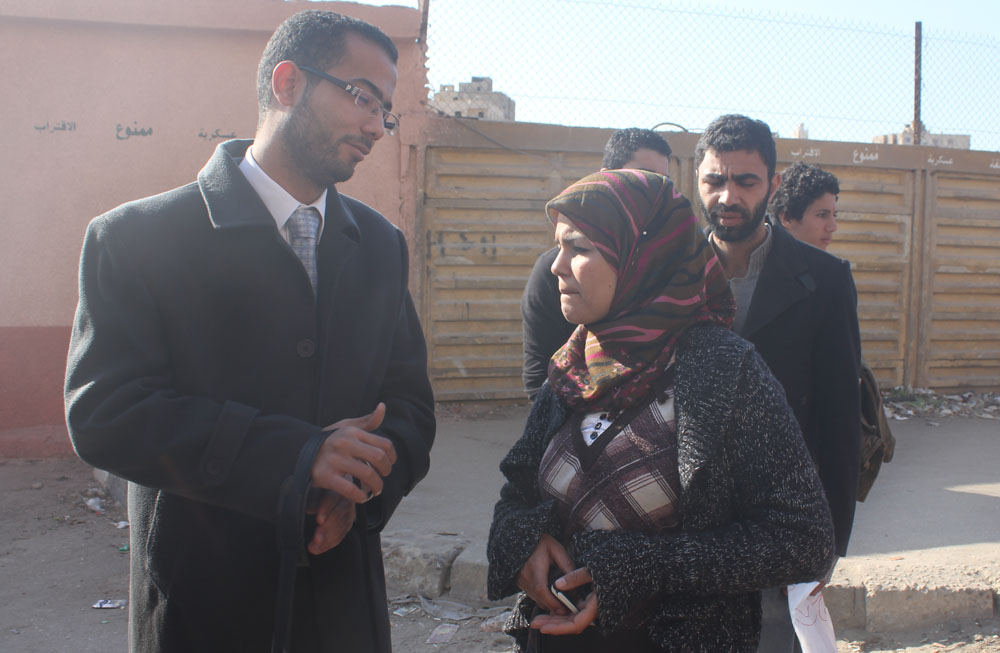 The US State Department said Thursday it would suspend an award of courage it planned to grant an Egyptian activist over remarks she allegedly made on Twitter.

Samira Ibrahim became well-known for taking the government to court over so-called “virginity tests.” She was among seven women subjected by the Egyptian military to this abuse in March 2011 after they were detained during a protest in Cairo’s Tahrir Square.

Ibrahim is the coordinator of the Know Your Rights movement, which works to raise political awareness and advocate for women’s rights in Upper Egypt.

But a press statement Thursday by the department’s spokesperson, Victoria Nuland, said Ibrahim would be excluded for allegedly supporting calls for celebrating a deadly explosion in Bulgaria in July last year, which killed five Israeli tourists, as well as the attack on the US Embassy in Libya in September.

Nuland said Ibrahim’s award would be delayed until her remarks were verified. She added that Ibrahim firmly denied the claim and said her account had been hacked.