Facebook Twitter LinkedIn
Even as icons go, there are few as exalted, as scrutinized as Marilyn Monroe. 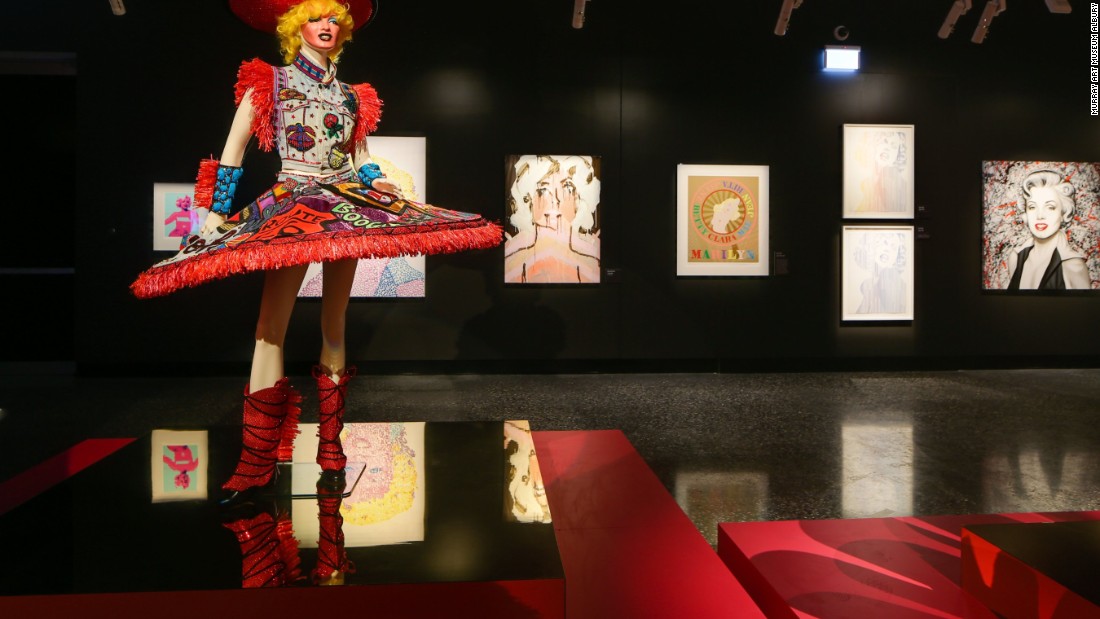 The exhibition is not confined to canvas: this "rock and roll cowgirl" costume by Australian designer Jenny Kee was also inspired by Monroe. The dress was used in the opening ceremony of the Sydney 2000 Olympic Games.
A new exhibition, Marilyn: Celebrating an American Icon, is now showing at the Murray Art Museum Australia (MAMA), featuring over 100 pieces of art inspired by the late actress. It spans works created by Monroe's famous peers Cecil Beaton, Henri Cartier-Bresson, Milton H. Greene and Andy Warhol, to name a few — and from modern creatives who have taken Monroe as muse. 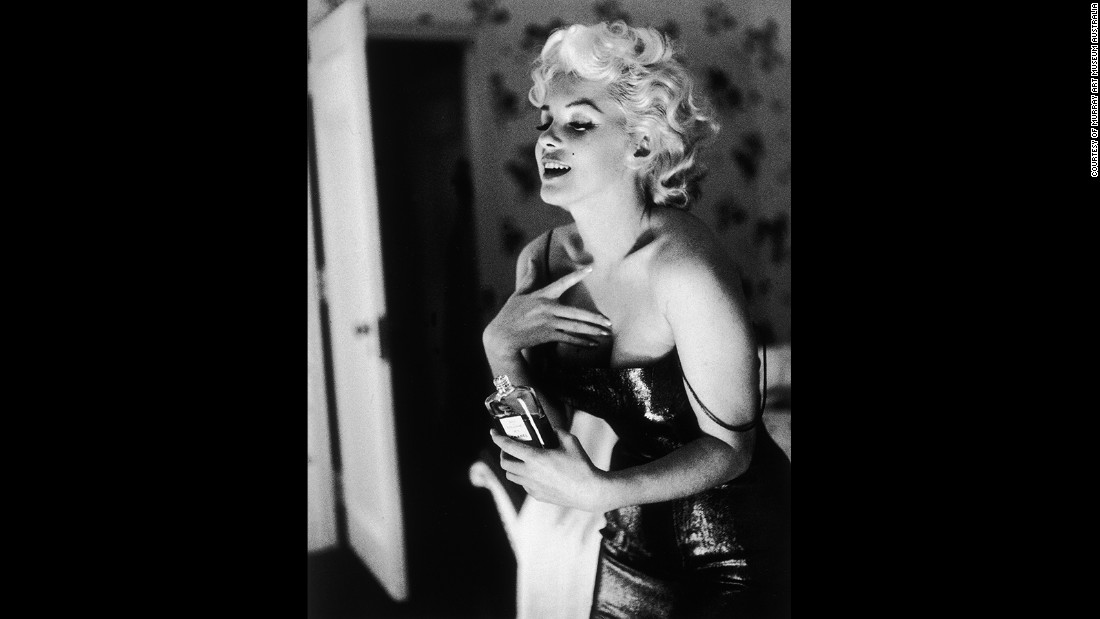 The photographer Ed Feingersh was sent by Redbook magazine to follow Monroe through her daily routine in 1955. She's depicted here holding a bottle of Chanel No. 5. The late actress helped fuel the popularity of the fragrance when she told press: "What do I wear to bed? Why, Chanel No. 5 of course."
"The bulk of the body of work [shown] is actually created after her life," said MAMA curator Bianca Acimovic. "Although she was very influential during her day, that hasn't dwindled and, in fact, it has only grown."
Although the show began in Brazil and made various stop across the US before landing in Australia — its only stop in the Southern Hemisphere — it's picked up some local flavor with the addition of works from Australian talent, including pop artist Richard Larter and fashion designer Jenni Kee, who created a Monroe-inspired costume to feature in the opening ceremony of the Sydney Olympics in 2000. 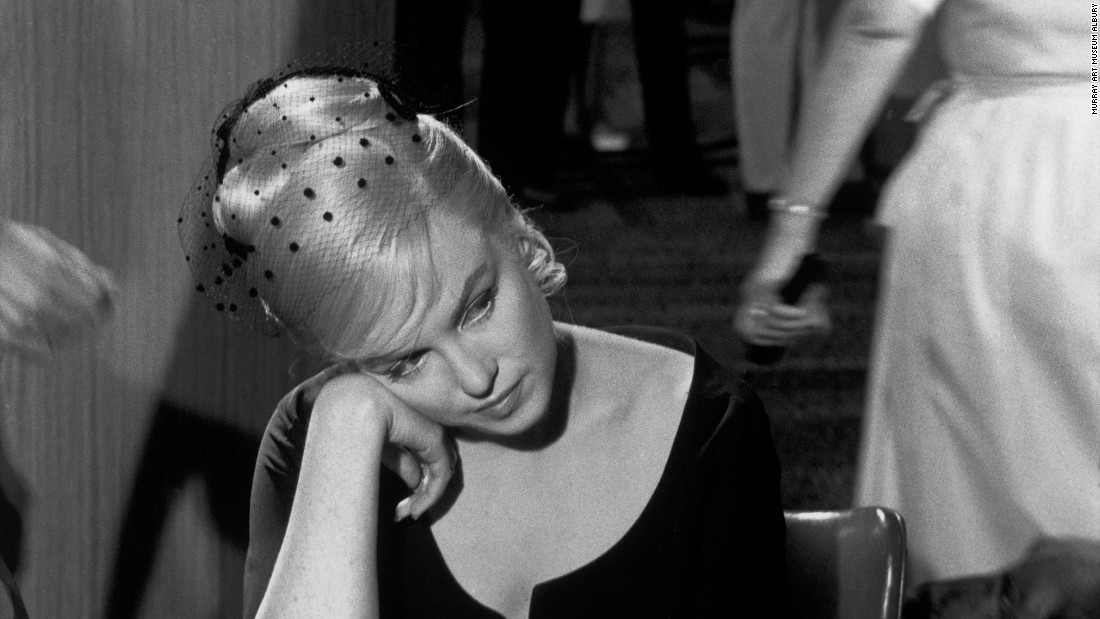 French photographer Henri Cartier-Bresson, considered the master of candid photography, shot this image of her on the set of the 1961 film "The Misfits".
"Two-thirds are drawn from collections overseas — the Americas, Germany and the UK — but it's also built on works from Australian collections that haven't been seen in this context."
The exhibition is on display at the MAMA until 8 May 2016 before moving to its final stop at the Citadelle Art Foundation in Texas this fall. 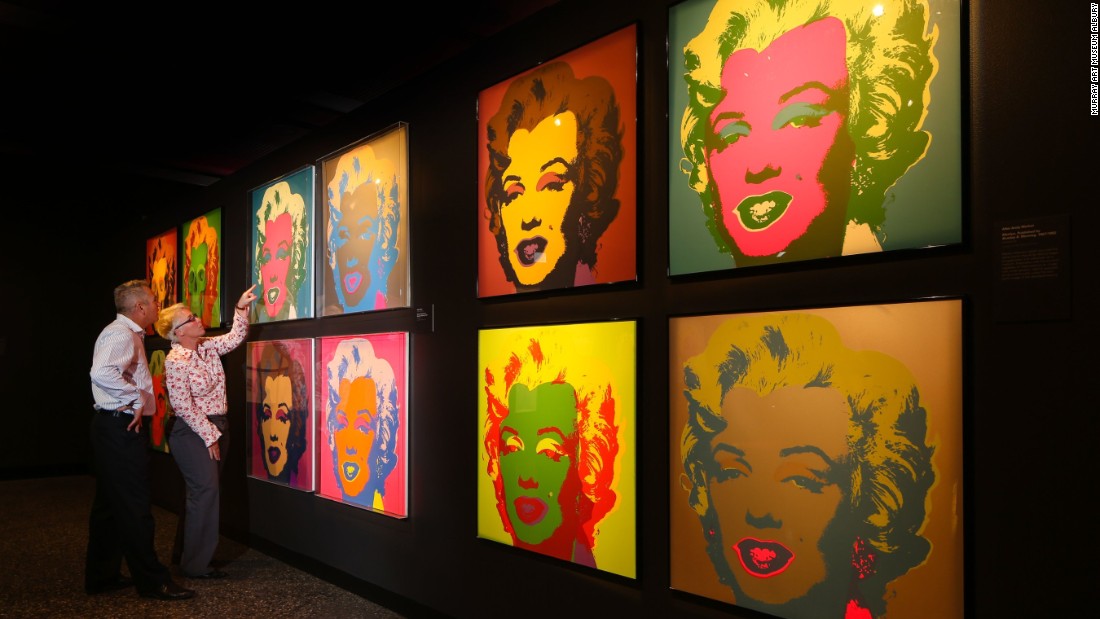 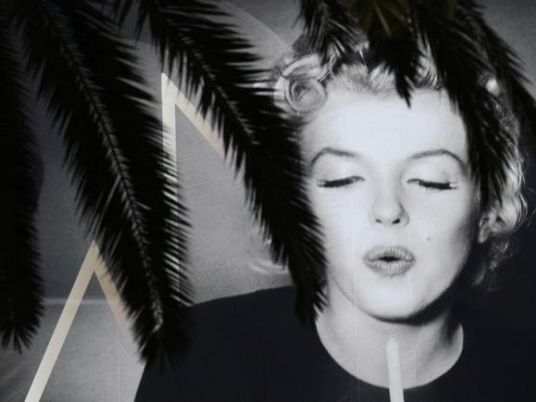 ‘Marilyn Monroe of the East’ dies at 82