Egypt still has three first edition copies of Napoleon’s "Déscription de l'Egypte" (Description of Egypt) after one copy was damaged when a fire broke out at the Egyptian Scientific Institute on Saturday, Culture Minister Shaker Abdel Hamid said on Monday.

Abdel Hamid told reporters that that the burned first edition copy is not the only original one: "There is one at the Dar al-Kotob, another at the Egyptian Geographic Society and a third incomplete copy at Assiut University."

He added that Egypt also has the original Arabic translation of the book.

He said that he is personally following up on the restoration of books saved from the institute. He added that a group of excellent restorers have been assigned to the project.

The institute was built in 1798 upon orders from Napoleon Bonaparte, who led the French campaign in Egypt.

The “Description de l'Egypte” was initially written by a team of French scientists who accompanied Napoleon on his invasion of Egypt (1798-1801). The 20-volume book was originally entitled “Description of Egypt, or the Collection of Notes and Research Done in Egypt during the French Campaign by Napoleon Bonaparte.” 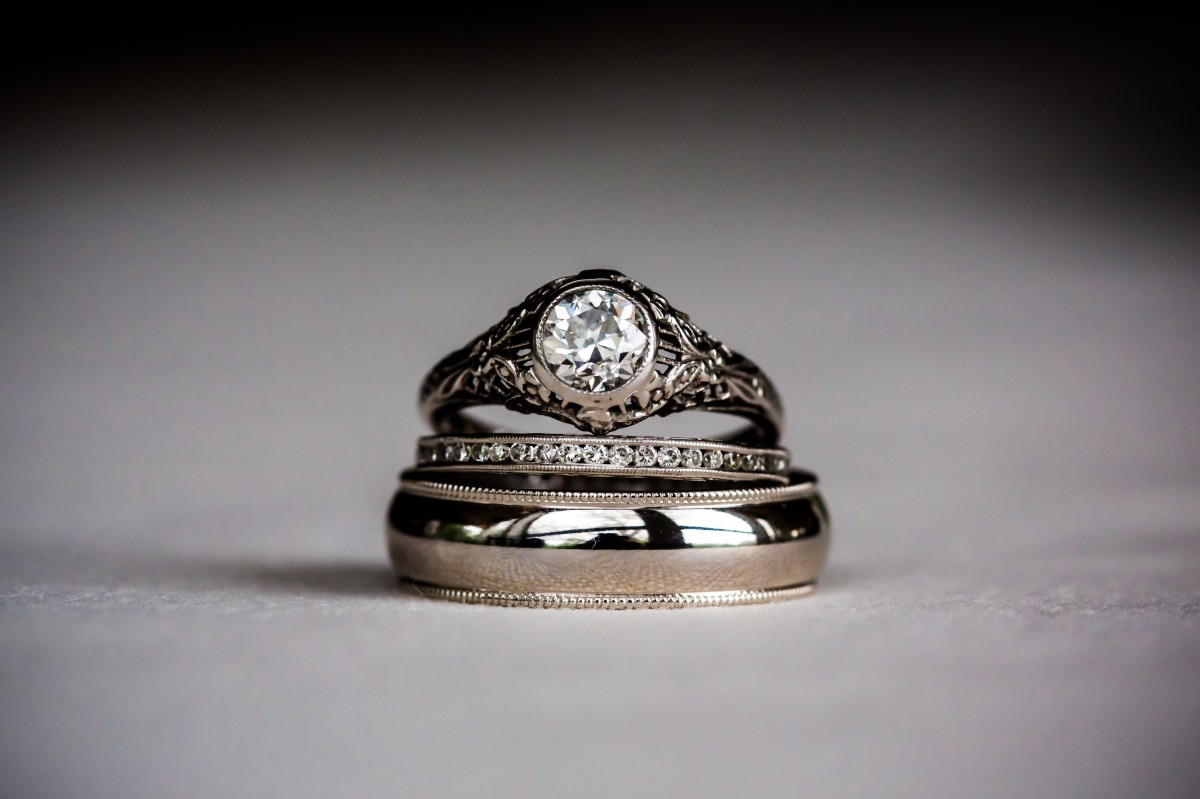 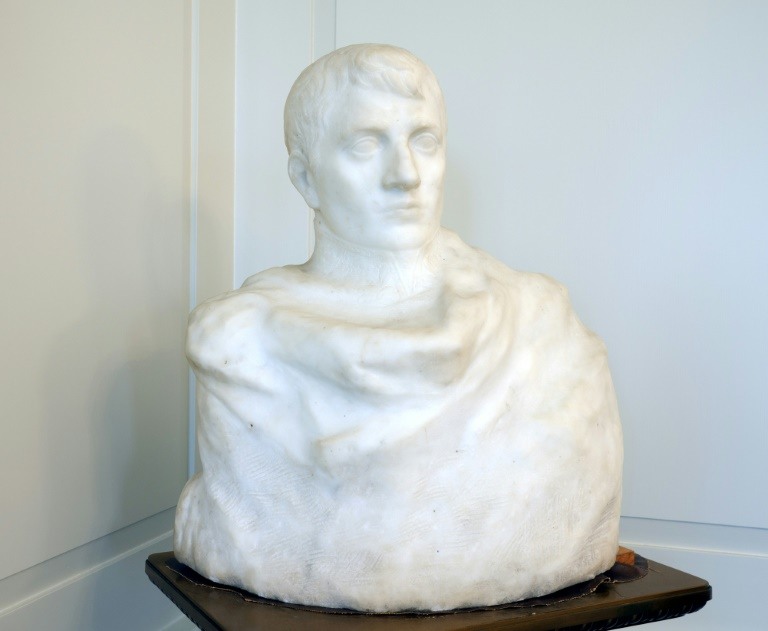 The forgotten history of Rodin’s Napoleon, found in New Jersey