Sources close to former Vice President Omar Suleiman said he told close associates during a meeting at his home last week that he had decided to run for president.

They added that Suleiman already prepared an ambitious electoral program that meets the needs of people at home and abroad, and includes certain constitutional and legislative reforms as a priority, provides plans to achieve social justice, sets minimum and maximum wages and encourages a free economy.

The sources said Suleiman, who served as head of General Intelligence Services and then briefly as vice president during the final days of Hosni Mubarak's tenure, was persuaded to run in the elections by notable political figures, as well as former ministers and a large number of his supporters, and that he would run as an independent candidate.

They also claimed that he has not yet announced his presidential bid due to his own complicated internal and external calculations that would not be understood easily by the public, but said he would announce his candidacy next week.

Suleiman met with several political groups over the past few weeks, including ones that enjoy a majority in Parliament, the sources said.

Mixed reports have circulated regarding Suleiman’s intention to throw his hat in the ring for elections slated for 23 and 24 May. Earlier in March, media reports quoted his campaign coordinator as saying that he had decided not to run for the post.

Suleiman served as the head of Egypt's General Intelligence Services from 1993 until 29 January 2011, when Mubarak appointed him as vice president in response to massive protests calling for political reform. It was he who read the famous resignation speech on behalf of the president on 11 February 2011. 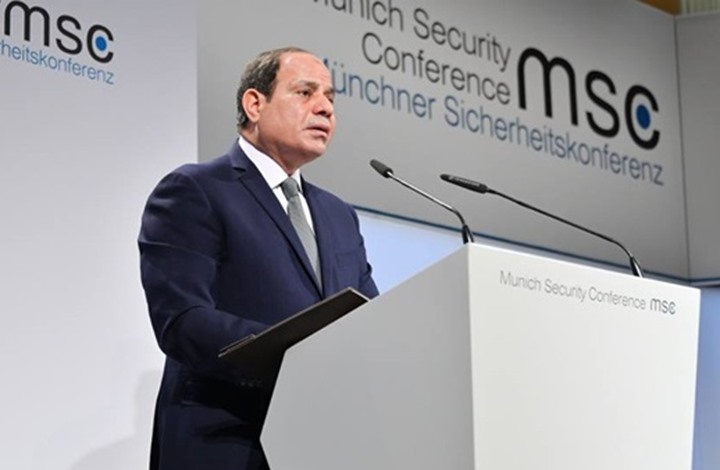 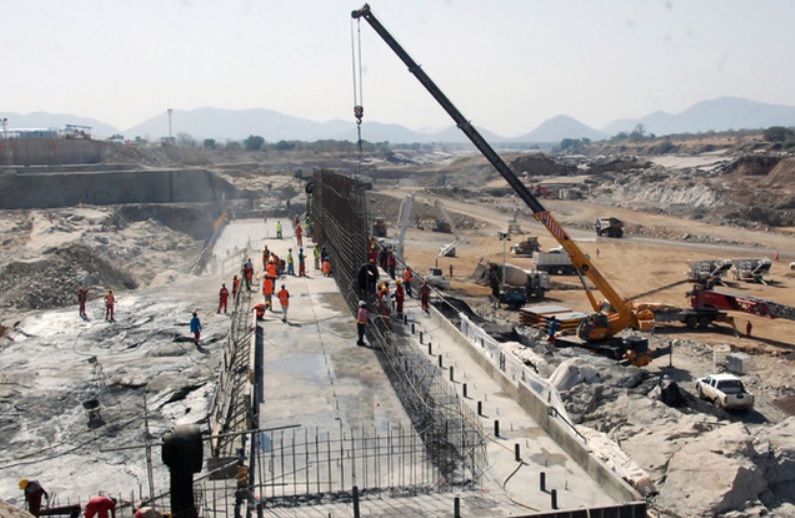 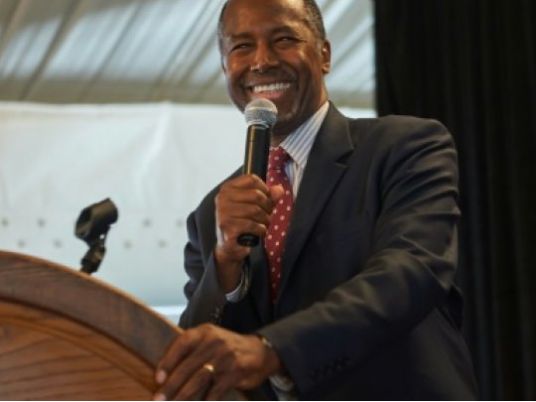