Azza Fahmy is one of the most luxurious and leading jewelry design houses in the Middle East and the world now.

Renowned for their high-quality craftsmanship and due to this and many years of success Azza Fahmy will now cooperate with Bidayat, an Alsara Investment Group company founded by Rachid Mohamed Rachid. 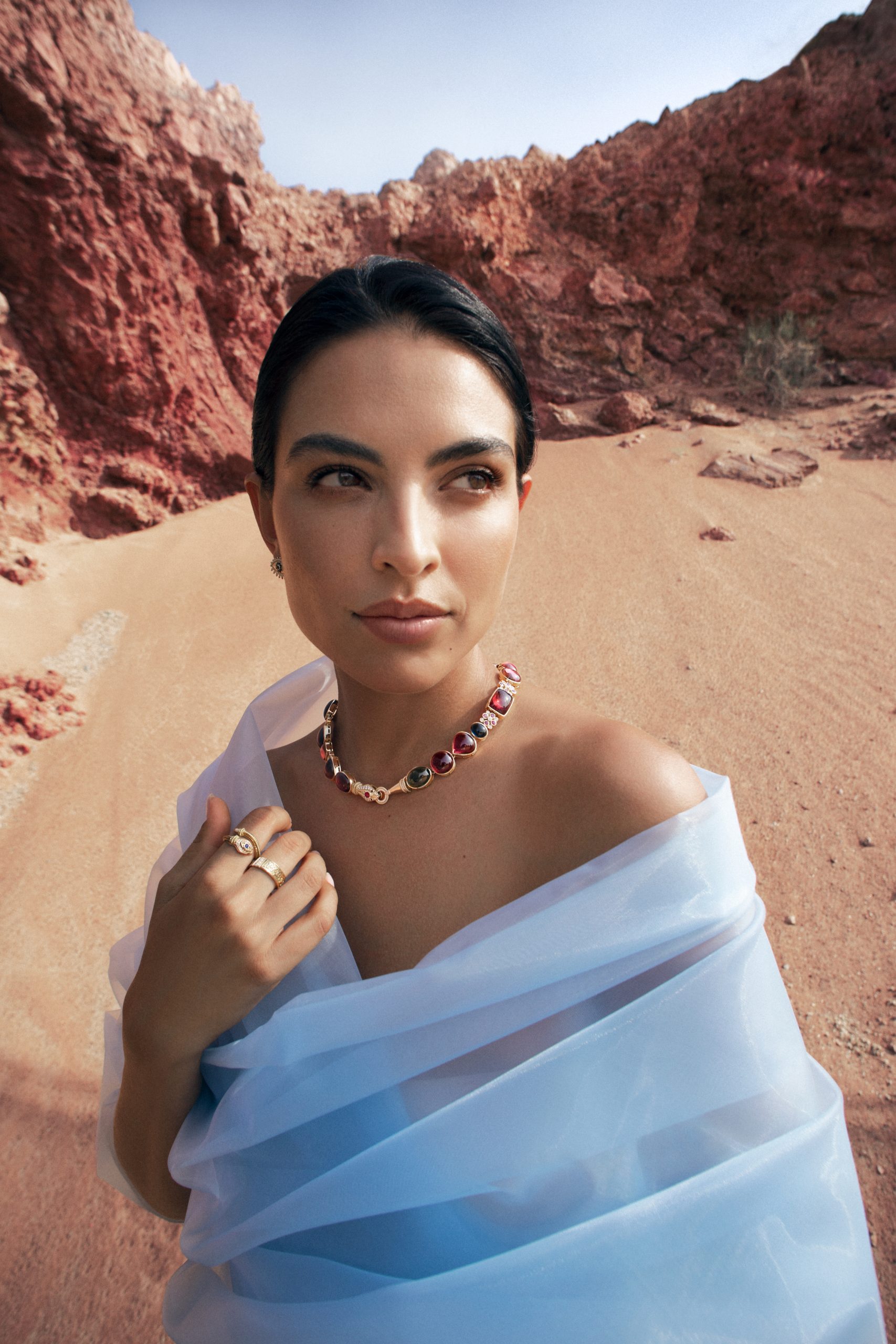 The purpose is support its regional development and international expansion.

One other objective of the partnership is to focus on diversity of products.

The expandion of its outlets internationally is to enhance the position of the Egyptian brand globally.

This will be done while continuing to benefit from the unique design and handicrafts of the Azza Fahmy Group which has extended over decades. 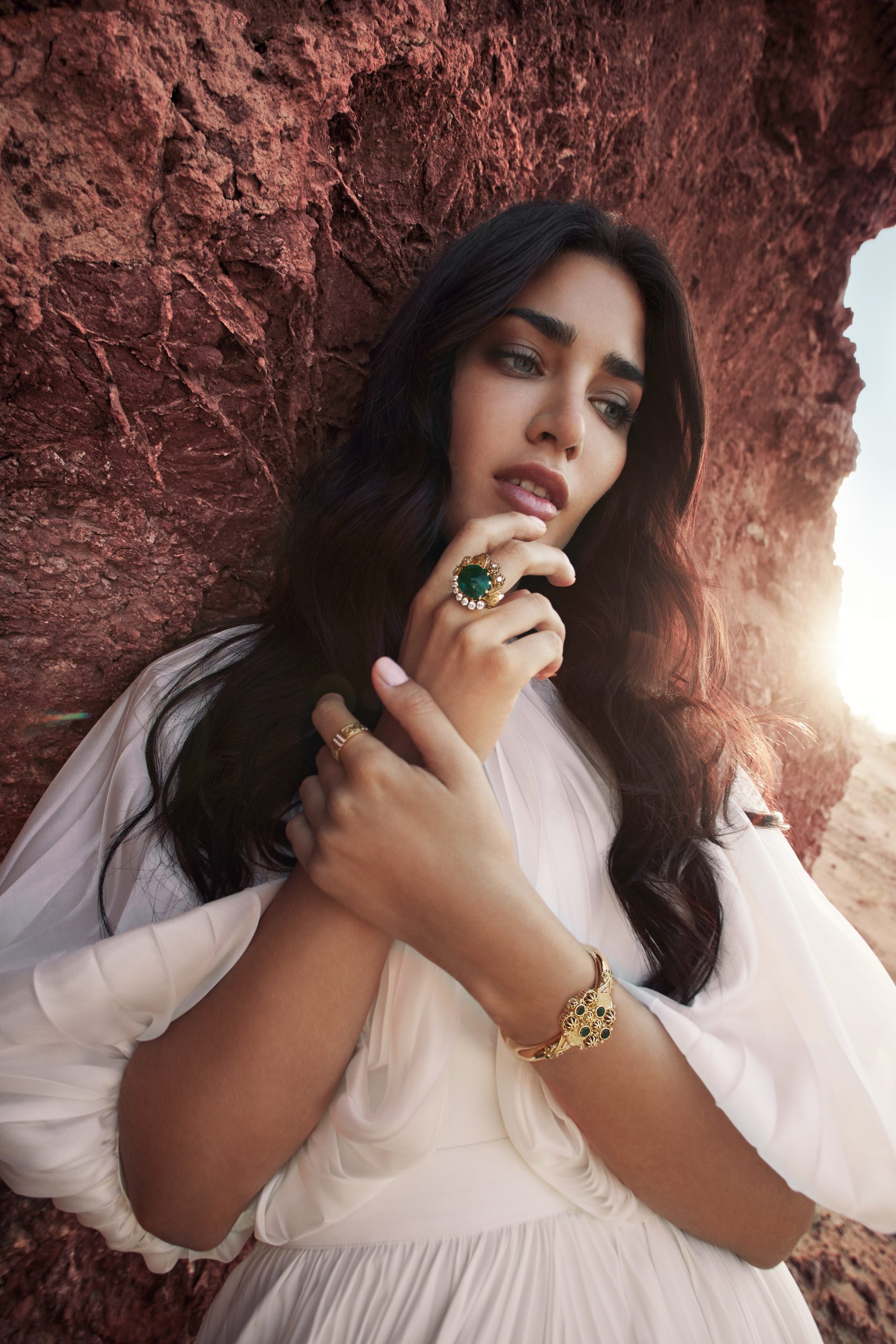 Azza Fahmy Jewelry is a leading brand in the Middle East, founded in 1969 by the Egyptian Azza Fahmy, who is known for her progressive spirit.

Fahmy broke into the jewelry industry, which was completely dominated by men at the time.

She was the first woman to train with professional craftsmen in Khan Al-Khalili, the goldsmiths district in Cairo.

Through this pioneering approach, telling authentic stories about multiple cultures as well as preserving craftsmanship and education, Azza Fahmy’s jewelry has gained a cult following including world leaders, royalty and celebrities, and has collaborated with the most famous designers.

Partnership between Azza Fahmy and Bidayat

The Azza Fahmy Group’s ambitious history coincides well with the special mission of Bidayat to support Egyptian talents, which aimed to improve local design, craftsmanship and manufacturing to expand internationally, which would create a rare Egyptian brand not only for export, but a brand able to compete with other international brands and in the Arab markets.

The shared values ​​of the two groups form a strong bond and a distinguished partnership.

The  two parties have agreed to complete the journey of the Azza Fahmy school to advance Egyptian design and crafts in areas of creativity in general. 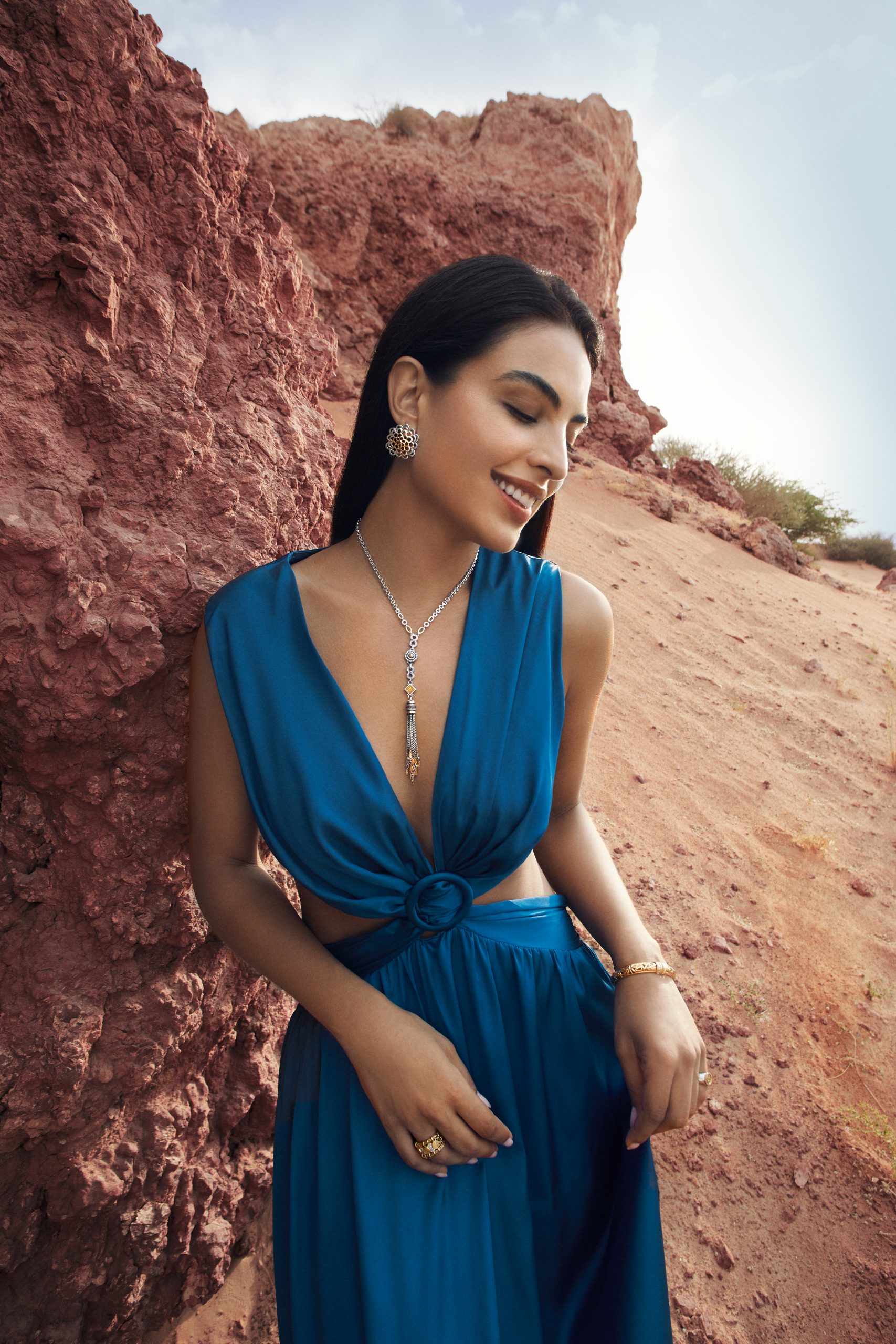 US dollar stabilizes at beginning of trading Wednesday

One million visitors to Cairo International Book Fair in 5 days