The Presidential Elections Commission on Monday set conditions for local civil society organizations observing the presidential election, banning observers from talking to the media before the end results are officially announced.

The commission said civil society workers observing campaigning, polling, counting and the announcement of the results must refrain from interfering, obstructing or influencing the voters and the candidates.

Observers are also not to express personal opinions about the electoral process, conduct opinion poll or receive gifts from candidates and their supporters.

The organizations should be licensed, experienced in observing elections and originally established to work in the fields of political development, advocacy of democracy, and human rights. Their representatives would be allowed to enter polling stations and stay for a half hour, which station heads may reduce to avoid overcrowding.

They would immediately notify the commission of any issues.

The commission retains the right to withdraw licenses from the organizations that do not abide by the regulations.

The commission has also allocated symbols for political parties and independent candidates.

Symbols left for independents to choose from included an umbrella, a ladder, a landline phone, a fish, a teapot, a tractor, a desk, pliers, a rooster, a saw, a horse, the sun, a star, a television set and an envelope.

The commission also decided to form a committee to monitor and evaluate the coverage of the media. 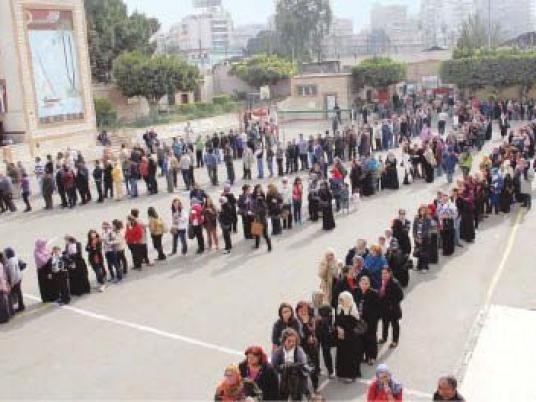