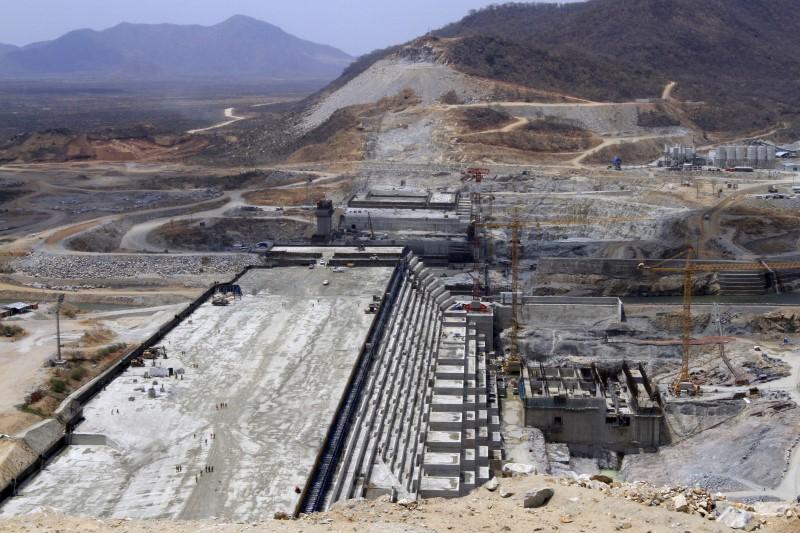 Ethiopian officials declared that Addis Ababa will begin testing the Grand Ethiopian Renaissance Dam (GERD) for electricity generation, to determine if it can produce 6.450 megawatts of electricity upon completion.

Chinese agency Xinhua reported that Hailu Abraham, Public Relations Head at the Office of the Ethiopian National Council for the Coordination of Public Participation on the Construction of GERD, said that two turbines, each operating at 375 megawatts, have already been installed onto the dam and await testing.

Abraham added that Ethiopia is planning several programs to encourage people to donate to support GERD, especially with the 7th anniversary of building approaching, and with the dam being more than 64 percent completed.

He added that more than 50 percent of the energy produced from the dam will be sold to neighboring countries, adding that the Ethiopian government has listed the completion of the dam at the top of its priorities, and aims to sell its energy to the largest number of countries possible, from Morocco to Tanzania.

Several meetings have taken place between Egypt, Sudan and Ethiopia and in the end, Egypt and Sudan both announced their support for GERD, with both governments assuring their people that the dam would not affect their share of water.

Egypt, Ethiopia, Sudan to hold meeting over GERD on April 4-5

Egypt did not receive plans from Ethiopia on filling GERD: source