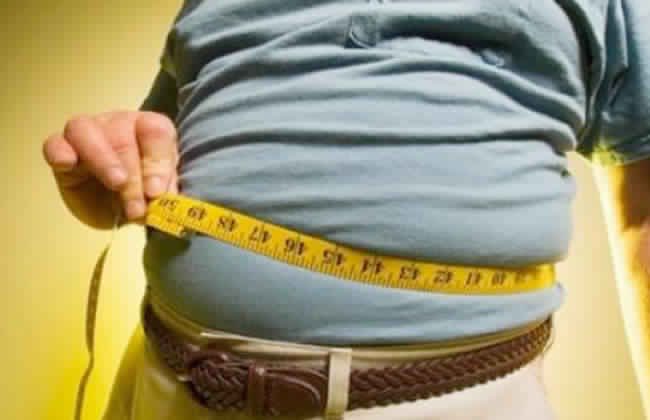 Minister of Health Hala Zayed announced on Sunday that the ministry will launch a campaign against obesity through media outlets as part of President Abdel Fattah al-Sisi’s “100 million healthy lives” campaign.

Zayed added that the campaign would continue till 2022, presenting information on correct healthy diets in that time.

The Minister clarified that the campaign would start during the coming days, aiming to warn people of dangers of obesity diseases.

Egyptian Health Minister Hala Zayed announced on Saturday that 50 percent of the target population had been screened for the second phase of President Abdel Fattah al-Sisi’s “100 million healthy lives” initiative to eradicate the Hepatitis C virus and provide detection of noncommunicable diseases.

On the sidelines of her tour of the Port Said governorate, Zayed said that 13.5 million people had been screened in the second phase of the initiative, out of nearly 16 million targeted.

The screening campaign for Hepatitis C began last year, targeting people aged 19 to 59 for scanning through PCR tests. Those testing positive for the disease are expected to undergo further check-ups, and will be provided free medication.

Number screened for Hepatitis C up to 9.8mn: minister